Home » Blog » A Seller’s Market: Why This Spring Could Be The Best Time To Sell

Home » Blog » A Seller’s Market: Why This Spring Could Be The Best Time To Sell

A Seller’s Market: Why This Spring Could Be The Best Time To Sell 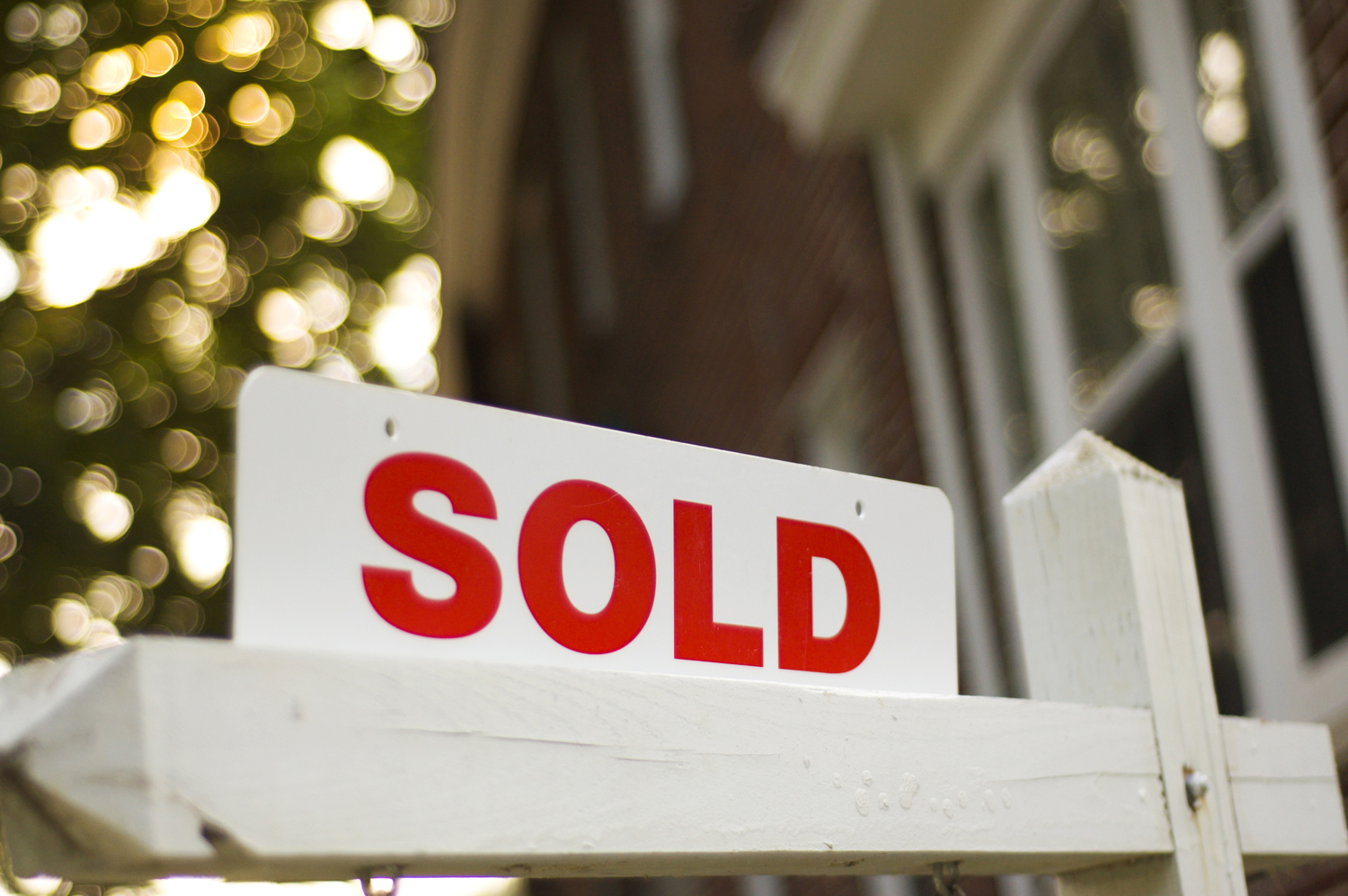 Selling your home can seem like a huge undertaking. It’s incredibly common for people to have a desire, or even a legitimate need, to sell, but be concerned as to whether it is the right time to put their home on the market.

Here are five reasons why now may actually be the best time to sell this year.

As we covered in a past piece “Tackling the Age Old Question: To Buy or To Rent,” rents in NYC have reached levels that can only be associated with insanity with trends predicting a continuing rise, and more people are realizing that it only makes sense to start investing their money into a property, rather than give it away to rental companies. In addition, more people are finding it plausible to enter the buying market due to recent cuts to the necessary down payment percentage (from 5% to 3%) courtesy of Fannie Mae and Freddie Mac. More buyers equals more demand for sellers.

Because developers have become more conservative with new projects in the face of uncertainty around the city’s 421-a tax abatement program, new developments have slowed down considerably, causing the demand for properties to remain high. In addition, Manhattan inventory dropped 8.4% in 2014 according to a report by Zillow. These conditions create a perfect environment for sellers. Bracha New York agent Natalie Baghdadi says, “This spring is definitely the time to take advantage of the market. You will get the most appreciation for your property now when the demand is high.”

That being said, inventory rose by about the same percentage as it dropped in Manhattan in some of the outer boroughs, so the sooner you can enter the market, the better, as people begin to forgo the stiff competition for housing in the city and look to Brooklyn and Queens.

In a recent statement by the Federal Reserve, the Fed hinted that borrowers had only a few more months to take advantage of incredibly low interest rates, with an increase likely coming as early as June of this year. This will be the first increase since the recession hit over seven years ago. The likelihood of increased interest rates, sooner rather than later, is definitely encouraging potential buyers to take the leap into financing a home purchase now, rather than holding out longer.

No one likes trudging around to open houses in the snow, and don’t even get us started about the stress of packing up all your belongings in an ice storm. Moving Day aside, spring has always been one of the best times to sell. In fact, according to Zillow, mid-March to mid-April is the peak time for sellers, with homes selling 15% faster and for 2% more than the average during the rest of the year. Says Baghdadi, “More people tend to move around in the warmer months so listing now gives you a head start.”

Historically, real estate has gone in cycles every 7-8 years, and it has been nearly that long since the last market crash. Not that we are anticipating a huge future crash, but appreciation has been slowing down, indicating that we are nearing the top of the market. With more people looking to buy and interest rates still low, it’s unlikely that you will not only be able to get the price for your home that you can get now in the future, the chances of getting such a low interest rate when you upgrade to a new home later down the road aren’t guaranteed either.

Got questions about selling or the selling process? Let us know in the comments below!