Home » Blog » What Is Ultra-Luxury and Why Is Doing So Well?

Home » Blog » What Is Ultra-Luxury and Why Is Doing So Well?

What Is Ultra-Luxury and Why Is Doing So Well? 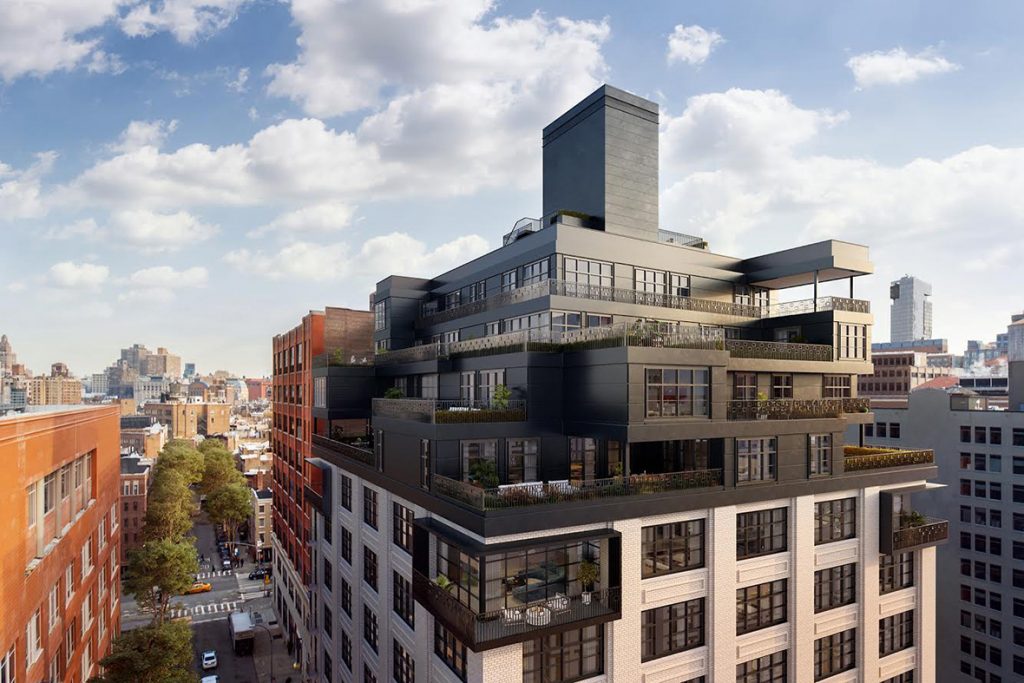 Real estate jargon is known for its hyperbole. The term “luxury” is often thrown about like confetti and in more recent years as if that wasn’t enough, “ultra-luxury” has also come into the fray. But what does that mean? Can we define those terms beyond more than agent/broker speak? Yes, as it happens, we can. If a luxury condo is valued at over $4-5 million then an ultra-luxury condo is valued at $10 million and over, according to different sources. And this sector of the market has recovered incredibly well for the events of the last 18 months. Let’s dig a little deeper.

After Covid wreaked havoc on real estate sales in New York, many real estate professionals were concerned about how the luxury markets, especially the ultra-luxury, would fare. They needn’t have been worried. According to data from Forbes, Bloomberg, and Wealth-X as highlighted on CBS News, billionaires got 54% richer during Covid. While that statistic won’t ease the hardships that many families have suffered, it has meant that there is enough available cash to support high priced sales in the city, which in turn helps support the rest of the real estate industry, keeping offices open, people employed and deals on the table.

Recent Ultra-Luxury Sales Are Up

Recent statistics, support the healthy state of the luxury market. Over 40 contracts were signed in the last week of May for property prices at $4 million and above including 21 in the $5-10 million category and two in the $10-20 million range, according to Corcoran data, marking the 17th consecutive streak of over 30 such contracts being signed. The priciest deal was a Greenwich Village townhouse on Washington Place that was listed for $17.75 million. The second-highest contract bowed in a tad less at $17.7 million for a penthouse at 90 Morton Street, a 28 unit condo development in a former printing plant in the West Village.

Ultra-Luxe Yachts and Private Jet Sales Are Also Up

A good indicator of the state of the ultra-luxury real estate market is to look at the sales of luxury yachts and private planes. The three usually go hand in hand. We all know that the pandemic saw Amazon’s Jeff Bezos personal fortune skyrocket to the detriment of bricks and mortar retail stores, so it’s hardly surprising that he has chosen to splurge on a superyacht that is likely to cost more than $500 million. The high-end nautical business is exploding.
“The market’s been roaring,” confirms Sam Tucker, head of superyacht research at London-based VesselsValue in Bloomberg. The number of transactions in recent quarters “was record-breaking — the second-hand market is absolutely red hot.”

Equally, Forbes notes that private jet sales are soaring. Hardly surprising perhaps amid fears of catching the coronavirus by flying commercial, but also an indicator that the ultra-wealthy have the cash to spend, which would seem to indicate that sales of ultra-luxury real estate, whether in Manhattan, the Hamptons, or Miami shows no signs of slowing down.

The saying “it takes money to make money,” is largely true, assuming the people with the money know what they’re doing. The increased wealth accrued by the very wealthy over the last eighteen months has meant that there is more cash than ever to be spent on ultra-luxury real estate. We are seeing the effects of that a sales continue to soar in the upper echelon of New York’s property market. As restrictions fully lift and life gets back normal around the world, long may it continue.