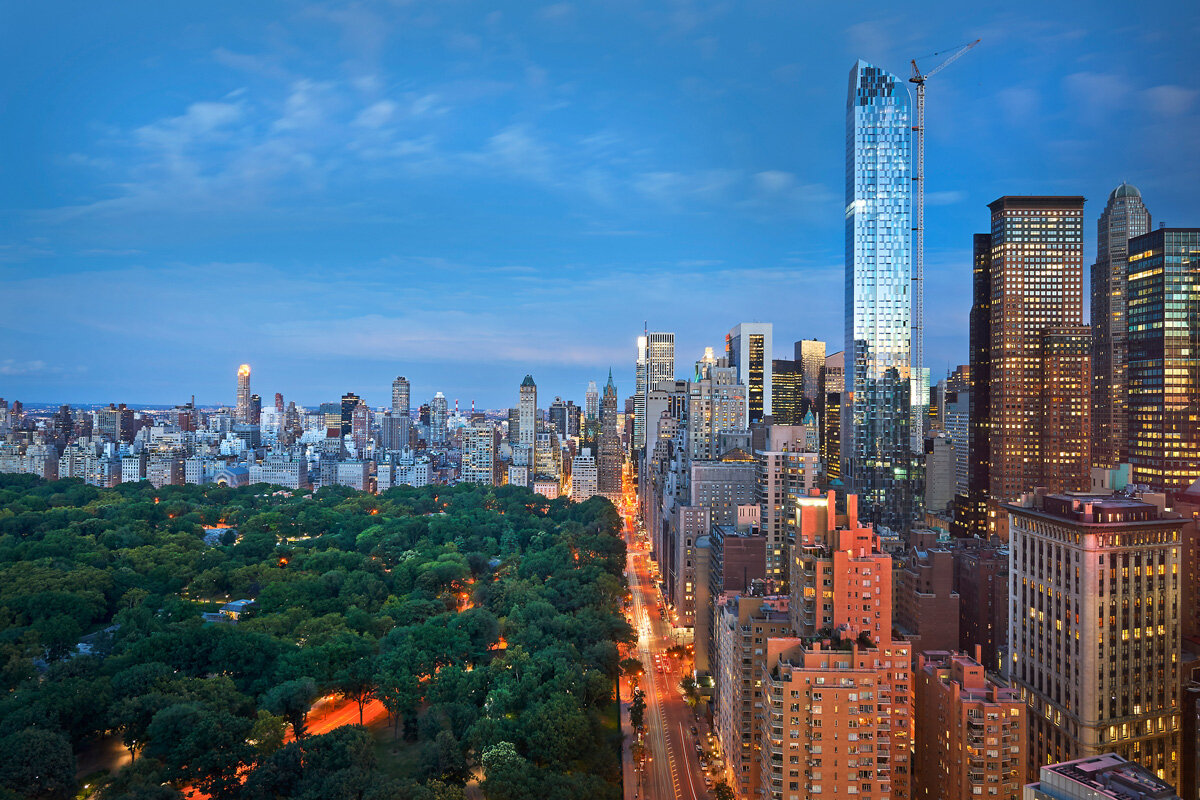 If there is one word to summarize Manhattan real estate over the last decade it has to be “luxury”. In fact, the descriptor’s been so overused – luxury condos, luxury finishes, luxury amenities – that luxury no longer became enough. “Ultra-luxury” was ushered in to signify the next level of luxury, soaring condo towers piercing the clouds and fetching unheard of amounts – $20 million plus – and most recently a record shattering $238 million for a condo at 220 Central Park South. However, if we’ve learned anything over the last few decades, it’s what goes up must come down and the exuberance that helped foster such massive construction in NYC has also been its downfall. Record amounts of glassy, shiny new towers remain unoccupied with 7,050 new condo units available for sale in January of this new year, according to a recent article in the NY Times. Thus, developers have never been more willing to cut deals, drop prices, and offer extras with buyers. For opportunistic buyers it’s never been this good.

Let’s take a second to examine how we got here. After the crash of 2008 prices were lower than they had been for a while and US buyers were still grappling with credit restrictions. This made Manhattan ripe for foreign investment as the world’s economies started to rebound. The advent of all cash foreign buyers from China, Russia, and elsewhere made banks and developers dizzy with possibilities. In 2016, Chinese buyers pumped $8.8 billion into New York properties, up from $5.4 billion the year before according to The Real Deal.

But NYC’s real estate industry didn’t get the memo that Beijing was tightening the controls on overseas investments, until it was too late. Plans were already afoot for masses of new construction across NYC. By 2018, Chinese investment in NYC had dropped to $336 million.

Now with over 6 years of NYC inventory in luxury condos gathering dust, the fire sale is on.

“You never had this kind of supply in these price ranges,” said Gary Barnett, the president and founder of Extell Development, which has built some of the priciest condos of the decade, told the NY Times. “The $5 million to $10 million market is hammered – there’s way too much of it,” he said, leading most developers to pump the brakes on new residential plans, until the current supply is sold.

While NYC is struggling to deal with a construction overload, Brooklyn has enjoyed a decade of unbridled growth, which (though abated in luxury neighborhoods) has morphed and seen transitional neighborhoods start to bloom. Rezoning and affordably priced condos have inevitably led to rent spikes. Condos priced at $500,000 or below have sold particularly well in Brooklyn, according to a recent report in AM New York.

The same factors that have helped transform Brooklyn have also proved true in Queens which added 12,367 market-rate rental apartments from 2009 to 2019, according to Nancy Packes Data Services. That equals around three-quarters of the market rate rental built during the last decade in Queens. Again, rezoning helped usher in change and the massive development in Long Island City, has spread along the 7 train Subway line which connects to the new stop at Hudson Yards, electrifying it with development. In fact, the last stop on the 7 train, Flushing, has seen 3,075 new condo units built since 2009, second only to Williamsburg in Brooklyn.

While Chinese buying exuberance may have diminished in Manhattan, it is alive and well in Flushing, where a three bedroom apartment at Tangram, a 1.2 million-square-foot, mixed-use complex named after the Chinese puzzle, costs more than $3 million. Featuring truly luxury finishes – French oak floors, Italian cabinetry and rooms oriented to balance feng shui. Condos are selling well and a second, even more ambitious tower is in the works.

It all goes to show, you can never count New York out. You just have to be ready to change with the times.