Home » Blog » Manhattan’S Ultra Luxury Market Is Booming. But You Need To Be A Billionaire To Play.

Home » Blog » Manhattan’S Ultra Luxury Market Is Booming. But You Need To Be A Billionaire To Play.

Manhattan’S Ultra Luxury Market Is Booming. But You Need To Be A Billionaire To Play. 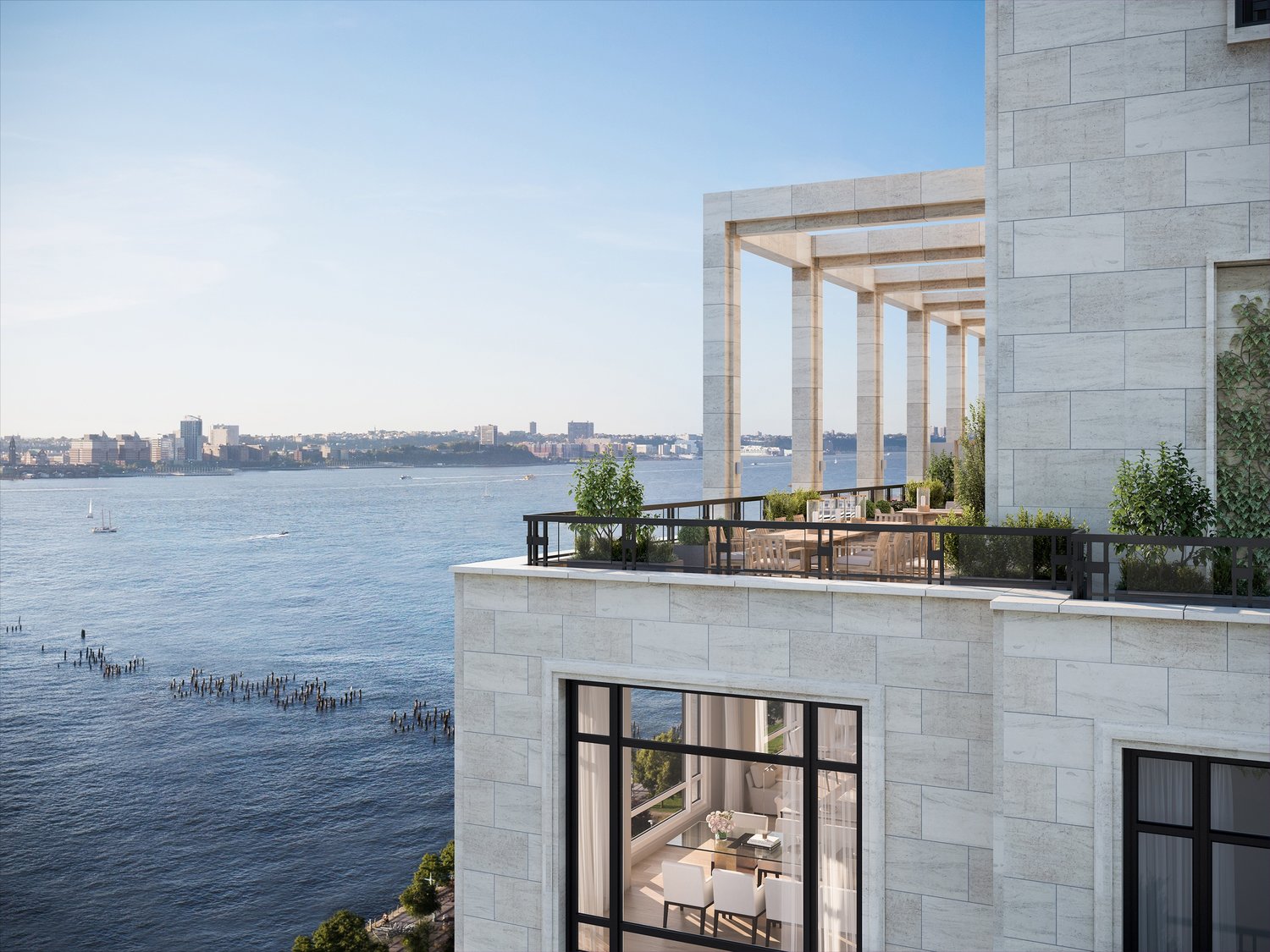 Manhattan’s Ultra Luxury market is booming. But you need to be a billionaire to play.

While the luxury real estate market has had a turbulent year, high above the clouds, in the rarefied calm of the $25 million and up strata, deals are being done at a record clip.

This is according to a new report by London-based agency Knight Frank, as first reported by Bloomberg. The global head of research at the agency, Liam Bailey, noted that 17 geographical sales areas had the most activity in the ultra-luxury market. “There are a lot of people making a lot of money, and they’re willing to pay significantly more to access the right product,” Bailey stated. Of New York he said, “the story has been about the slowing market. But the background is that the market has actually grown in sales, but there’s just that much more property to purchase.”

The data supports his statement. The very top end of the NYC market has increased by 50 percent between 2015 and 2017. In the last twelve months alone, there were 39 recorded sales above $25 million, totaling $1.5 billion.

The Wall Street Journal dug deeper into some of the deals, unveiling tactics used by some brokers to stimulate interest. A six-bedroom penthouse at the iconic Robert A.M. Stern-designed 70 Vestry went into contract in July 2017. At the time it made history as the most expensive sale ever in Downtown Manhattan. It finally closed earlier this week at a reduced price of $55 million. In the time since, the 70 Vestry penthouse has ceded the record to a property near the High Line at the Getty in West Chelsea, which sold for $59 million.

All this talk of record sales and affluent buyers keeps the press clamoring to write stories about these hyped-up residences for the rich. For the uber wealthy, the idea of brinksmanship, of owning in an exclusive building and brushing shoulders with celebrities, is appealing. But it’s not just ego at work here. The buyers in this arena can play at this advanced level precisely because of their extreme business acumen. Both properties — at the Vestry and the Getty — underwent steep reductions in price only after lengthy negotiations. The fact remains that New York real estate is one of the safest places for high flyers to park their cash.

According to research published by Curbed, Manhattan property prices started to climb in the mid-1940’s and have never stopped their ascent. Excepting the 2008 financial crisis, it’s been a predictable market of non-stop growth, with the last ten years especially seeing exceptional growth: condos and co-ops up by 27.9 percent and townhouses by an amazing 58.3 percent between 2007 and 2017.

Keeping the sales at the Vestry and Getty in mind, the recent spate of ultra-luxury transactions could be down to a simple idea: the very wealthy want bargains too and there has never been a better time to buy property. Many high net worth individuals buy property all cash, which gives them wiggle room in a negotiation. It’s something most billionaires are well accustomed to – if only that were true for everyone else.