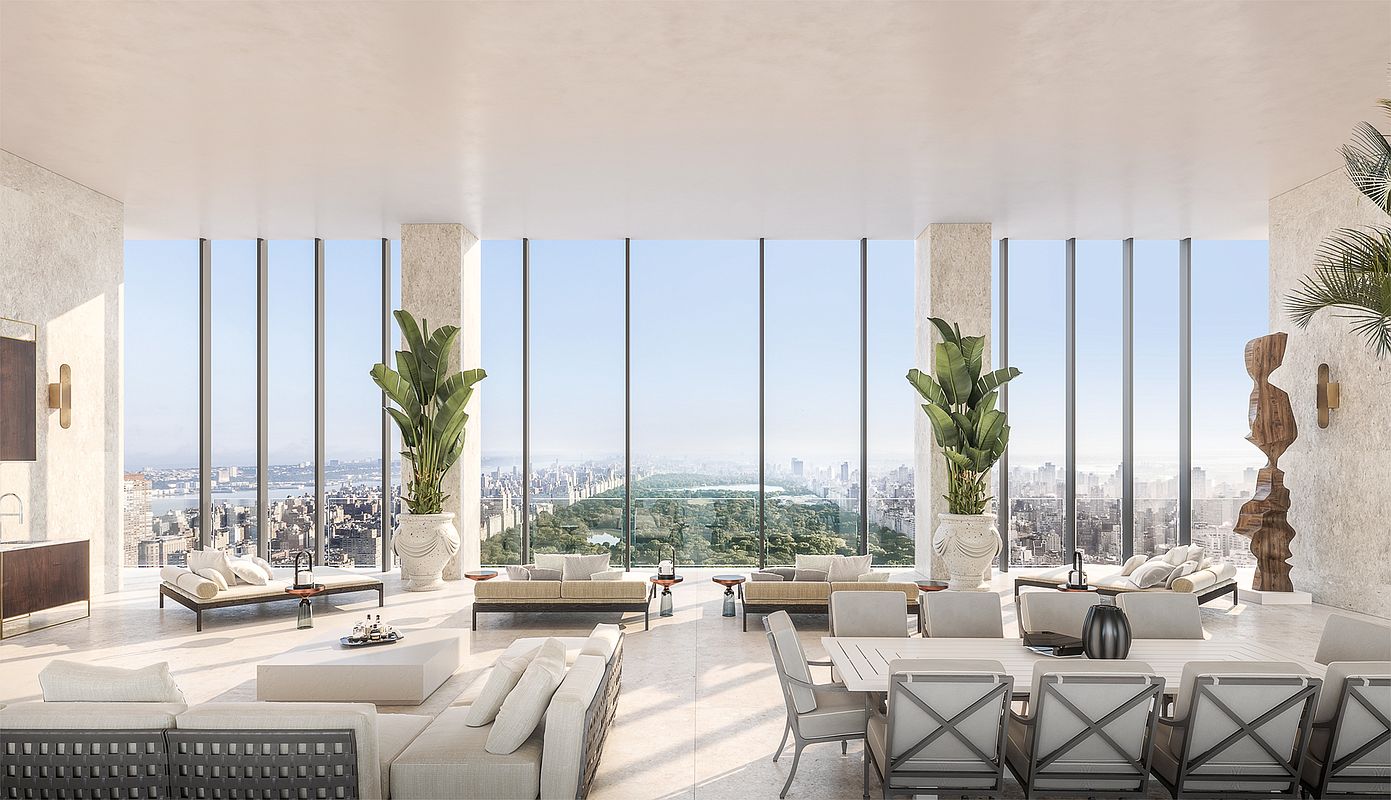 Following the trend of previous weeks, last week’s (September 18th-24th) 210 signed contracts, marked the strongest fourth week in September since 2014 when 220 were signed. To put it in perspective, assuming nothing catastrophic happens in the next three months, 2021 is gearing up to be the most successful year on record for Manhattan’s luxury real estate.

Although last week’s number marks a slight drop of 5% from the previous week — with new development and resale condos down and 11 contracts signed for those over $5 million — the overall trajectory is strong. Year-over-year sales are up 49% and have risen over last year for 51 consecutive weeks, a cumulative annual increase of 108%. Although in the pandemic-ridden 2020, Manhattan experienced its worst-performing market in a decade, the rebound is still nothing short of astounding. As a mentor once told me during the crash of 2008, “If New York is over, the world is over.” Never has a truer word been spoken.

Interestingly, the most expensive home sale last week was a three-bedroom condo at 111 West 57th St which was listed for $27 million. The super tall building, on Billionaire’s Row, designed by SHop Architects, sparked controversy because of its cloud-busting 1,428-foot height. During the pandemic and the lean four or five years preceding it, many of the expensive new builds in the ultra-pricey neighborhood failed to find buyers. The current exuberant market has been a salve to the developers and a lesson to the skeptics.

The next expensive sale was a penthouse at the nine-story mixed-use 408 Greenwich Street in Tribeca that was listed for $17.75 million. The terra cotta and masonry exterior of the 2008 constructed building is in keeping with the architecture of the Landmarked neighborhood. Inside, the 4,222 square foot loft-like duplex has four bedrooms, 3 bathrooms, 10 foot plus ceilings, 36 arched windows and 1,500 square feet of outdoor space, and a media room off the roof terrace.

Brooklyn Storms Into Fall With Condos Leading the Charge

Brooklyn enjoyed a stellar week with 96 homes going into contract, a mighty 60% jump compared to the previous week and a 17% jump year over year. Leading the charge was condo activity which soared by 72% week-over-week and 85% compared to last year. Also up were contracts signed for homes over $2 million with the priciest being a townhouse-sized condo at #3 395 Atlantic Avenue between Hoyt and Bond Street in Boerum Hill, which, according to city records, was listed for $4.288 million.

Celebrities always seem to be buying and selling luxury real estate in NYC. Here are some of the high-profile houses being listed, bought, and sold in recent weeks.

When the Herzog & Meuron-designed 56 Leonard Street in Tribeca — nicknamed the Jenga Building, because of its cantilevered architectural design — took to the skies four years ago, its iconic look made headlines. Now funny-man Keegan-Michael Key (Comedy Central’s “Key and Peele”) has sold his condo in the building for an even $5 million after listing it for $5.49 reported the NY Post.

The glassy 1,624-square-foot home came with two bedrooms and 2.5 bathrooms along with 11-foot ceilings, an open kitchen, and two terraces. The building’s amenities include a 75-foot infinity pool with a sun deck, gym, spa, dining room, and on-site parking.

The building was in the news in August when a penthouse apartment went into contract for $50 million. The same penthouse last sold for $47 million in 2013.

Martha Stewart Cooks up a Tasty Profit in the Hamptons

The Wall Street Journal reports that supermodel Karlie Kloss and her venture capitalist husband Joshua Kushner have listed their spacious open plan condo in the Puck Building for $23.5 million. The listing comes on the back of the couple upgrading to a larger penthouse in the building which was listed for $42.5 million.

Architectural Digest reports that actor Neil Patrick Harris and husband David Burtka have listed their Harlem brownstone for $7.325 million. The expansive 8,000 square-foot home, which sits on Fifth Avenue between 125th and 126th Streets, has four bedrooms and a library which could convert to a fifth. After purchasing the home in 2013 for $3.6 million, the couple hired interior designer Trace Lehnhoff and New York architect Jeffrey Povero to undertake a major renovation, keeping the original millwork and moldings intact. The townhouse has a separate production office, 10-seat home theater, a gym, wine cellar, and playroom. The couple also own a 13-acre pastoral spread in East Hampton.