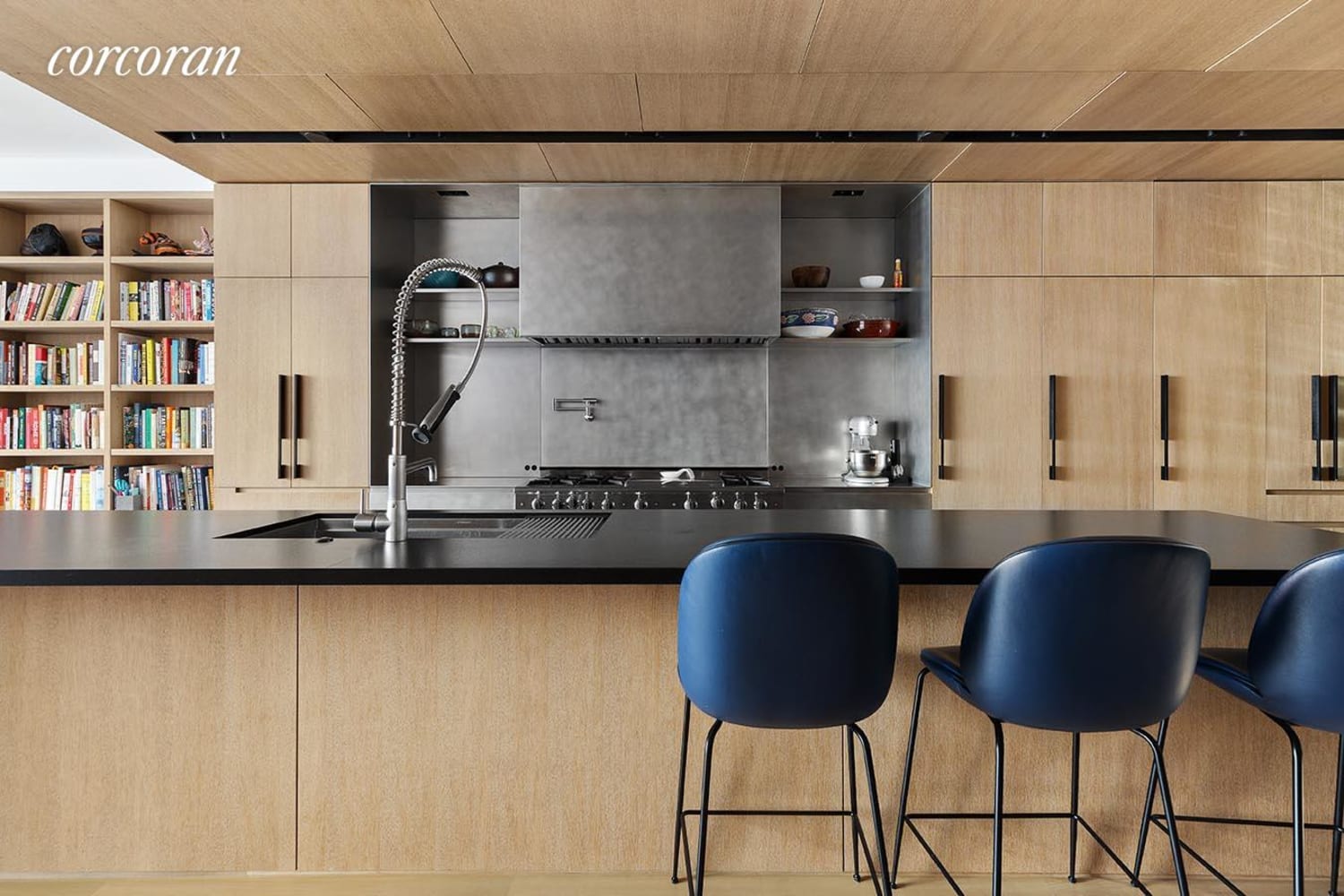 At the risk of sounding like a stuck record, Manhattan’s September market report figures are in, and the news is good, very good. Over 1,000 contracts were signed last month, a record high for the month and a 48% increase annually. Although there was an expected drop (18%) from August, which is a seasonal norm, both condos and co-ops had their best September’s ever with the luxury sector leading the charge. There were a total of 73 contracts signed for homes priced $5 million and over, another record-breaking figure for the month, surpassing the previous high of 2016 by 28%. Downtown Manhattan enjoyed the largest slice of the action with 338 contracts signed, not including 50 contracts that were signed in the Financial District. With such strong demand, it’s not surprising that the average days on market fell for the ninth consecutive month to 155 days.

A Love for Luxury

At the upper end of the market, three homes went into contract for over $30M, and beneath that were several high priced homes going into contract during the month including a Central Park facing condo at the super tall 111 West 57th Street for $27 million, a Tribeca penthouse at 408 Greenwich Street asking $17.8 million, a co-op at 720 Park Avenue under contract for $15.9 million and a condo at the celeb-packed 433 Greenwich St in Tribeca which was asking just under $13 million. In the more modestly priced $1M-$2M price range 299 contracts were signed in September, a 71% increase of the 175 signed the same time last year.

October Starts With a Bang

The first week of October market numbers (October 2-8) show the Manhattan luxury sector ($5M and above) continuing to be robust. With 26 contracts signed and bidding wars-a-plenty, it’s a far cry from even a year ago. Overall, 322 contracts were signed last week, up 20% versus the previous week and 73% year over year — the strongest week for contracts signed in Manhattan since June and the strongest first week in October ever for sales! In perspective, sales have risen each week on a yearly basis for more than one year, a cumulative annual increase of 106%. How long can it continue? As long as there’s inventory it seems, which judging on the construction boom that has engulfed the city over the last 5 years, should be for quite a while yet.

Brooklyn’s September activity report echoed the figures in Manhattan with 390 contracts signed, marking the strongest September since 2018, though down on the heady summer months of this year, as expected. Sales over $2M fared particularly well, due in part to the number of new developments in northern and western neighborhoods such as Brooklyn Heights, Cobble Hill, Dumbo, and Downtown along with Williamsburg and Greenpoint and South Brooklyn neighborhoods around Prospect Park. Low inventory levels in Park Slope/Gowanus, Fort Green/Clinton Hill/Prospect Heights suppressed sales numbers there. However, despite this, the average number of days on the market dropped to 122, a decline for the tenth consecutive month.

The highest contract signed was for $10.650 million at 23AB at 50 Bridge Park Drive, a new development in Brooklyn Heights.

According to data from StreetEasy, some of the most popular new developments in the borough sales-wise have been 567 Ocean Avenue in Flatbush, 11 Hoyt Street in Downtown Brooklyn, 1 Clinton in Brooklyn Heights, 1916 Avenue X in Sheepshead Bay, and 552 Prospect Place in Crown Heights.

A $14M Townhouse Hits The Market in Cobble Hill

However, all those will likely pale in comparison if one of Corcoran’s newest listings in the borough goes under contract. 57 Wyckoff Street in Cobble Hill just hit the market for $13.995 million. It was envisioned 3 years ago by architecture and design firm, Workshop/APD and features five bedrooms and four and a half bathrooms. Clad in sleek charcoal-colored brick with white oak and dark stone interiors, the modern home features a Japanese-inspired backyard and a steel hot tub on the roof.

Listing agent Deborah Rieders told Mansion Global, “It’s built on an extra-wide lot that’s also extra deep and every floor has been opened up with curtain windows in the back, so you get a ton of light,” she said, noting the home is 25-feet wide. “The windows look out onto this vast lawn, which is atypical of a Brooklyn townhouse.”