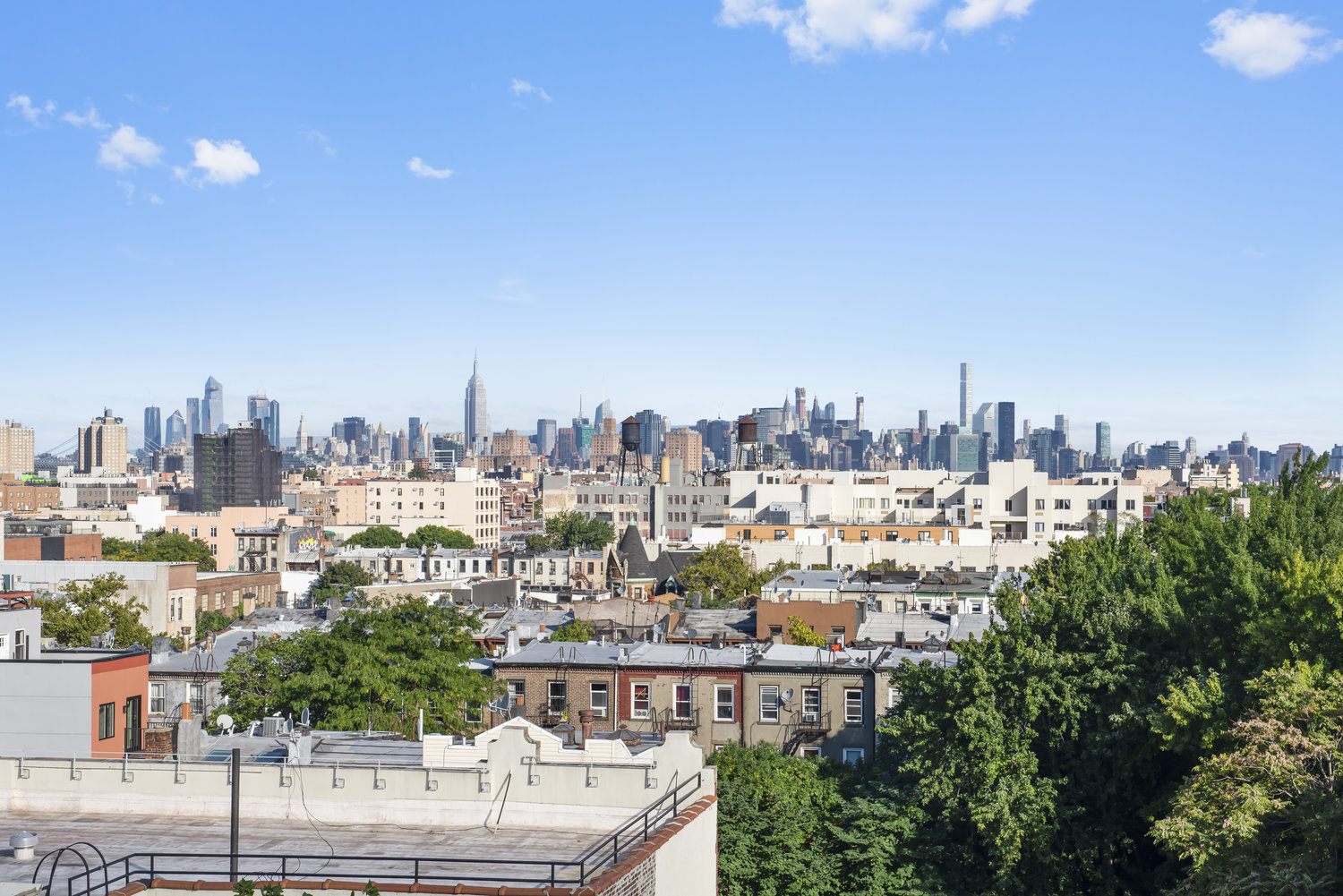 New third quarter market reports from several brokerages all appear to be saying the same thing — the average home price in Brooklyn is now over $1 million. High quality new developments have been pushing prices up in the borough for several years. Brokers have continually tested the waters with ever increasing prices only to find willing buyers. The mix of condos and townhouses in upscale neighborhoods has driven the Brooklyn market to such an extent — $1.052 million was the average price in Q3 2018 — that now all neighborhoods may be out of reach for many Americans.

“Both of these overall markets have enjoyed record-setting top-line price numbers for the last two years, but now both of them, like Manhattan, are seeing sliding sales as a function of affordability,” said Jonathan Miller, president of appraisal firm Miller Samuel who authored the reports.

In Brooklyn sales of luxury homes at $2.5 million were flat for the last quarter, implying that traditionally less expensive neighborhoods saw increased sales prices. This is borne out by the data which shows Bed-Stuy, Crown Heights and Lefferts Gardens showing sales up by 13 percent and the average price Per Square Foot up four percent (now its $772 PSF).

Bed-Stuy and Crown Heights in particular has seen a number of new developments on its western side, towards Prospect Park. Franklin Avenue, a lively thoroughfare of restaurants and bars. It has been the hub of development activity. 627 Dekalb Condominiums is a new seven-story 35-unit building on the corner of Dekalb Ave and Nostrand Ave., which has both market and below market purchase opportunities. The starting price point at $610k for a 1 bedroom is below where the current market demands. Renderings for another Crown Heights rental nearby have just been released. The two red brick rentals on Saint John’s Place have a total of 200 apartments and that are being marketed separately, despite sharing a lobby and amenities. Twenty percent of the units are affordable. The fact that so many higher end rentals are being built is an indication of the how in demand the once gritty neighborhood is.

This is reflected in the increased sales prices in the area’s traditional stock – townhouses. In neighboring Bed-Stuy, a home just shattered the sales records for the area. The John C. Kelley mansion at 247 Hancock Street, recently sold for $6.3 million, almost doubling the previously held sales record for the area of $3.3. million set in 2017.

A scan of the NY Times real estate section shows numerous Crown Heights townhouses listed north of $2 million. A fixer-upper at 1187 Dean St is on the market for $2.290 million. Another at 762 Lincoln is asking $2.195 million and 1228 Dean St, perhaps ambitiously, is asking $2.6 million.

On the upper end of the spectrum, a Brooklyn townhouse at the 30-story Quay Tower at Brooklyn Bridge, is in contract for over $20 million. If the deal closes, it will be the borough’s most expensive home sale as reported by the Wall Street Journal. The current holder of that accolade is a Cobble Hill townhouse which sold for $15.5 million in 2015. Actor Matt Damon is in contract to buy Brooklyn Heights townhouse which was asking $16.64 million.