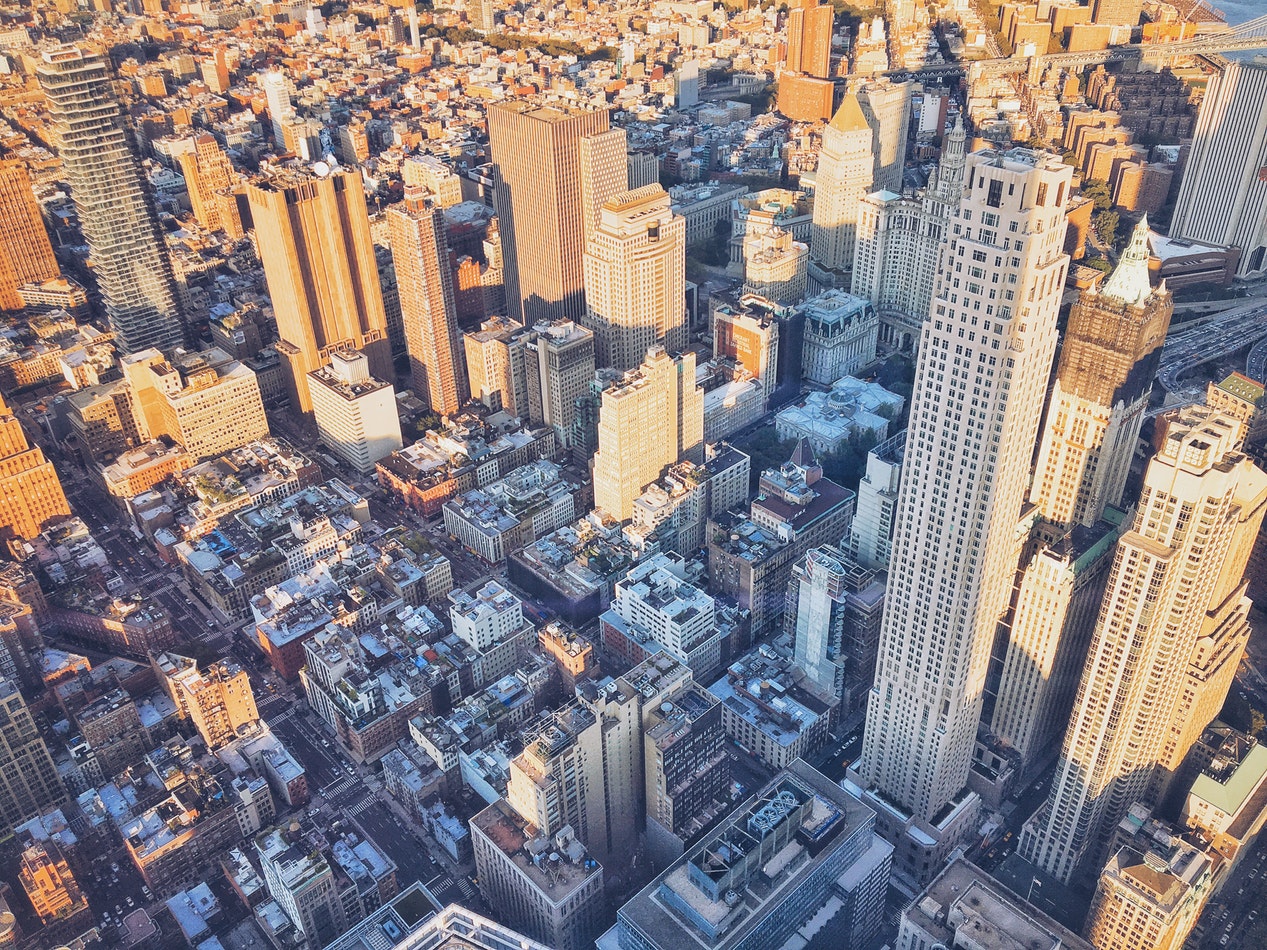 A couple of big deals on the Upper East Side have breathed life into Manhattan’s fitful luxury market, according to a recent report. Swanky downtown neighborhoods like Tribeca, Soho and the Flatiron have stolen the thunder in recent years from traditional upscale neighborhoods around Central Park. But not so fast. In the second week of March, while icy winds chilled New Yorker’s to the bone, the real estate market heated up with the sale of a six-story townhouse on East 65th St., making it the most expensive transaction in the borough. Admittedly the $14 million sales price was significantly reduced from the original $22.5 million when it first went on the market in February 2016. The house spans 10,253 square feet and has been divided into five units.

Nearby, The Carlton House at Lenox Hill saw a 3,751 square foot, four-bedroom condo sell at an asking price of $11.5 million. The building includes the customary high end amenities of a concierge, fitness center, pool and storage.

According the report, the top end real estate market has enjoyed a fairly robust time this month with 26 contracts signed in the second week of March, making it the seventh consecutive week with more than 20 luxury transactions. With a total dollar amount of $184.28 million in sales, the figure represented an increase of just over 7 percent from the previous week. Of the 26 contracts sold, 18 were condos, three were co-ops, four were townhouses and one was a condop — a co-op which leases the land and has condo rules.

The Upper East Side has been one of the success stories in luxury Manhattan real estate amid a fairly mixed time over the last two years. This is due to the Second Avenue subway line which opened in January 2017, causing the New York Times to correctly predict a “new cachet to addresses on Second Avenue and eastward.”

Mansion Global reported that areas around the new subway station saw higher increases median sales price last year, based on data from StreetEasy. Yorkville — an Upper East Side neighborhood, extending from East 79th Street up to East 96th and from Third Avenue to the East River hosts two of the three new subway stations and has been most affected by the new subway extension enjoying a steady growth year on year since 2013, according toe StreetEasy’s data.

Last month on the Upper East Side, a mansion that sold to a Chinese conglomerate for stunning $79.5 million less than a year ago sold again for even more money. According to The Real Deal, the limestone property at 19 East 64th St, traded hands for a humbling $90 million, after the Chinese owners ran into financial difficulties.

There are also a cluster of new apartments and condos which have flooded on the Upper East Side. These include The Robert A.M. Stern-designed 520 Park Avenue, the former rental 200 East 62nd Street, now converted to condos and retitled 200 E. 62, comprising 115 one-4 bedroom apartments and The Clare on East 61st St. Other projects in the works include a 15- story condo building at 27 E79th St., a 31-story condo development at 1299 3rd Ave., a 33-story condo building at 1361-1363 First Avenue, former home of the Irish pub Finnegan’s Wake and an 18-story mixed use building at 151 East 86th St, comprising a retail space and 61 condos.

Business Insider, recently dubbed East End Avenue on The Upper East Side, New York City’s hidden neighborhood, citing it as the home of some of the city’s richest and most famous, with rumors swirling that the Obama’s may soon be calling it home, too. A secret no more, then.