The Logic Behind $100 Million Dollar Listings 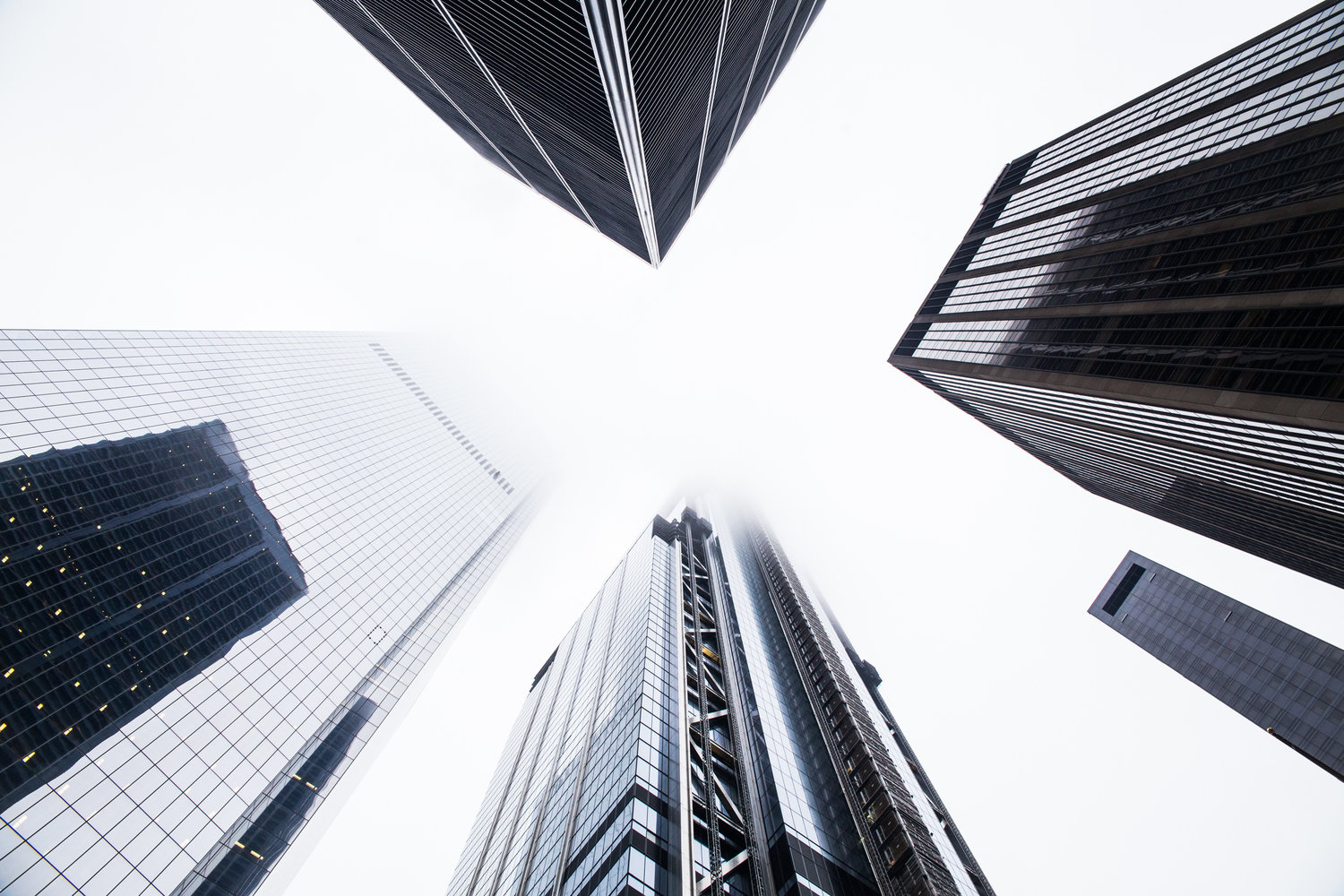 In the Real Deal recently, agent Bruce Ehrmann described the $110 million listing of the penthouse in the Woolworth building, downtown Manhattan, as “somewhere between aspirational and impossible.” He also said “which is not to say it won’t be sold.”

Listing luxury penthouses for numbers that are often higher than the skyscrapers in which they sit, is often a stab in the dark. It’s a punt on the belief that a billionaire may be looking for the kind of property with the kind of price that other’s, even people in their social circles, may find absurd. And it’s this “aspirational” pricing which has always driven the Manhattan market. While some agents may balk and publicly deride lofty numbers, they will be the first people to take advantage of them when they are matched with buyers.

Billionaires didn’t get to be where they are by being dumb. Casting ego side, the buyer of a $100 million residence is also buying into its location and in the case of the Woolworth Building, its iconic status. All that should add up to healthy investment which, over time, will accrue in the millions rather than hundreds of thousands.

However, because of the limited pool of buyers, selling an expensive property can take time. The challenge for an agent is keeping the energy and interest cranked up when its been sitting on the market for several months. If a property starts to stagnate, everything about it becomes a problem. In the case of the Woolworth building, the interiors were initially considered too masculine and have been changed. But the fact that people are talking about the building, even if it is because of its price tag, can often be help keep a property in the spotlight, an often used publicity stunt, which becomes obvious when a property eventually sells for way under asking.

“Some sellers are attracted to fantasy pricing,” said Donna Olshan of Olshan Realty said in the same Real Deal article. “A huge price makes them feel good, but the truth is that nothing Downtown has ever come close to this price.”

The last time a property sold for above $100 million was in 2015 at Extell’s One57, though rumors are currently swirling of huge deals which far supersede that number at Vornado Realty’s 220 Central Park South, dubbed “billionaire’s bunker” (billionaire Ken Griffin is said to be paying $250 million for a three floor apartment) which won’t be available until next year. New residents of that building may include rock star Sting, who along with wife, Trudie Syler, have just sold his their penthouse duplex in another iconic building, 15 Central Park West, for $50 million, almost doubling their investment of $27 million, nine years ago.They are said to be trading up to neighboring 220 C.P.S. If the rumored numbers becomes a reality, then the $100 million price tag will no longer seem quite as aspirational as it once was.

Certain addresses keep cropping up as containing “trophy properties”. When Russian billionaire Dmitry Rybolovlev paid $88 million, then a record, to buy a penthouse in Sting’s former abode of 15 C.P.W. a snowball effect occurred which allowed properties to be priced at the $100 million and above mark. But this snowball isn’t likely to turn into an avalanche. Buyers at this price point are few and far between, despite the best amenities and views that money can offer. “Don’t expect this to reflect a trend in the market in any way,” noted Jonathan Miller, Real Estate Appraiser and President and CEO of Miller Samuel Inc.,of a Griffin’s purported $250 million buy.

We’re relieved to hear it.