Home » Blog » Manhattan Just Had its Strongest Thanksgiving on Record

Home » Blog » Manhattan Just Had its Strongest Thanksgiving on Record

Manhattan Just Had its Strongest Thanksgiving on Record 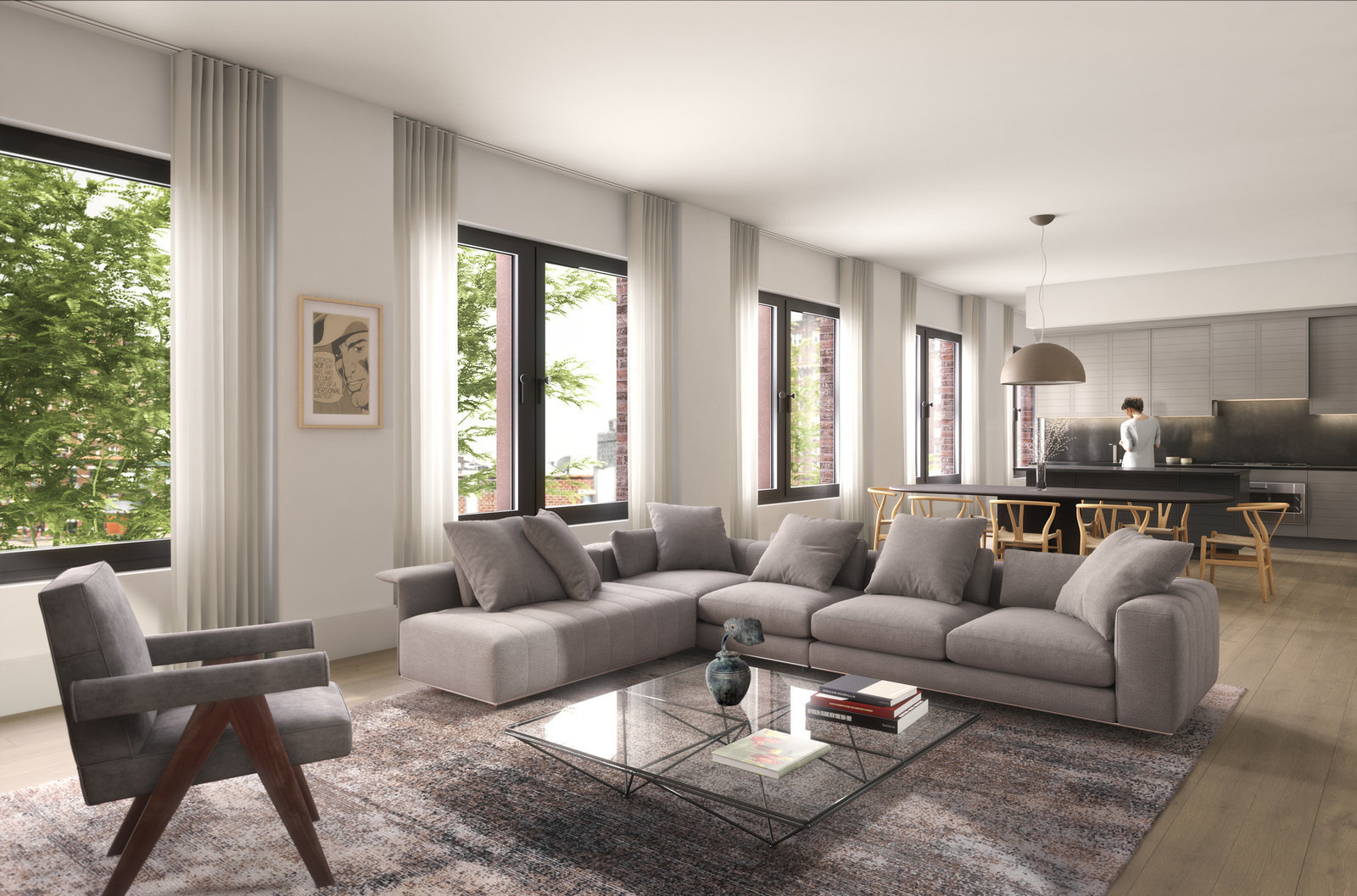 Thanksgiving served up a feast of deals in Manhattan where 224 contracts were signed last week (November 20th-26th), up 37% annually. More staggering was the news that, far from being a turkey, this was the strongest Thanksgiving on record in the city. It capped off a blistering November, the fourth straight month of record-breaking sales numbers,

In the luxury market, 28 properties over $5 million went into contract with two of them, over $20 million. The most expensive deal of the week, according to Mansion Global, was for a 6,400 square-foot triplex at 17 Jane Street in the West Village.

The condo, which, was asking $31.9 million has five bedrooms, four full bathrooms, a cellar, and a 1,773 square-foot garden. It sits in a new boutique 7-unit building, designed by architect Sir David Chipperfield with a bronze sculpture by Jeff Koons in the lobby.

Common charges for the spacious luxe abode are $12,170 a month, a mortgage payment on a lavish home in other parts of Manhattan or Brooklyn. The same anonymous buyer also purchased a 2,375 square foot apartment on the floor above that was asking $9.7 million, selling out the development in the process.

The building is also home to actress Jennifer Lawrence who is living in a rental until construction on the building is complete. Lawrence and husband, gallerist, Cooke Maroney, purchased their 5,000 square-foot townhouse-style unit for $21.9 million.

The second-biggest deal of the week, an 11-room co-op at 960 Fifth Avenue, was listed for $28 million. The residence enjoys Central Park views from a 39-foot living room and 28-foot formal dining room. In addition, there are four bedrooms, a library, four fireplaces along with not one but two staff rooms. The residence needs a complete renovation.

An Insatiable Demand for Brooklyn Brownstones

In Brooklyn, 104 contracts were signed last week, up 89% annually but down 14% on the previous week due to Thanksgiving. However, on the upper end of the spectrum, contracts asking over $2 million rose both annually and versus the previous week, driven by townhouses and new developments. Sales between $500K and $750K also saw traction. Let’s dig a little deeper into the numbers.

A total of eight townhouses went under contract last week. The biggest deal of the week was 527 3rd Street, one of the most picturesque tree-lined streets in Park Slope. It was asking a lofty $7.25 million, according to The Real Deal. The home, which has been completely restored and renovated spans 4,016 square feet with five bedrooms and four bathrooms.

The renovation includes a finished cellar, a two-story modern window wall with garden views, with modern kitchen, a walk-in shower, a soaking tub, an office, and a terrace. Many original moldings, mantels, and fireplaces are still present.

The second most expensive listing to go into contract was another brownstone, 32 First Place in Carroll Gardens which was asking $6.75 million and spans just over 6,000 square feet, containing six bedrooms and four bathrooms. Other high-end features include a private elevator, rooftop lounge, and landscaped front and rear gardens

None of these were the biggest Brooklyn condo deal of the week, though. That honor goes to Unit 15 at 31 Washington Street, a 3200 square foot loft in Vinegar Hill, DUMBO which was asking $4.650 million.

If you’re looking to find a home before the holidays, allow the Bracha team to guide you through the rush. Please contact us at 212-605-9382 or brachateam@corcoran.com