Manhattan Enjoys its Strongest 1st Week of December in 8 Years 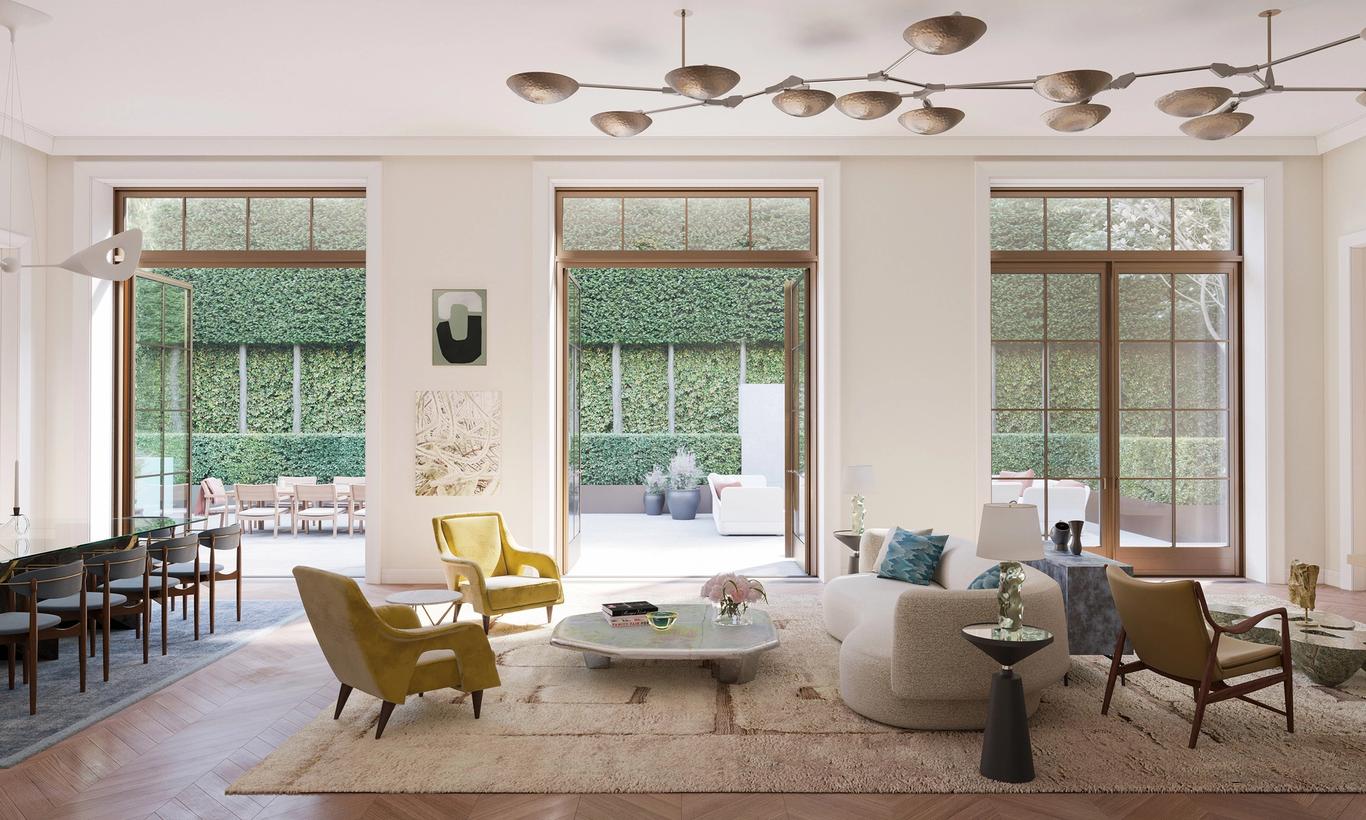 Manhattan brought plenty of Yuletide joy to the first week of December (Dec 4th-10th), with a sackful of deals (316 to be exact) going into contract, making for a record-breaking first full week of December, outstripping 2007’s previous best tally. The week was up 16% on the previous week too with all product types and price ranges under $10 million experiencing weekly and annual increases in activity. Let’s drill down into those numbers.

A New Development on the U.E.S. Sees a $35M Priced Condo go Under Contract

A total of 23 luxury homes, priced over $5 million went into contract with the biggest deal of the week being a 5,721 square-foot penthouse (PH20) at the yet-to-be-completed 31-unit condo development at 109 East 79th Street which was listed for $35 million — a mighty $6,118 per-square-foot. It found a buyer after just 3 weeks on the market. The chic Upper East Side residence also has 3,666 square feet of outdoor space that includes a roof garden with an outdoor kitchen and fireplace.

A Buyer Pays $16M for a Chelsea Condo

About fifty blocks downtown, on the west side, in Chelsea, the second most expensive deal of the week went into contract at 551 West 21st Street. The 4,271 square-foot, four bedrooms, and four-and-a-half bathroom condo was listed for $15.87 million and overlooks the Hudson River.

A Frenzy of Buyers for Lower Priced Homes

There was tremendous activity with lower-priced Manhattan homes. Of those priced under $1 million, 133 went into contract and those priced between $1 million to $3 million, saw 120 go into contract. Most of the deals were downtown (123) and on the burgeoning Upper East Side (79).

These number of deals could be down to a few different reasons:

Brooklyn, conversely, put on the brakes compared to previous weeks with 96 homes going into contract, down 23% over the previous year and down 16% versus last week. The slowdown was due to a 40% decrease in sales in the condo market. A decrease in inventory could be to blame with many lower-priced condos having sold out. This theory is backed by the fact that as co-op sales grew by 65% versus the last week and studio co-ops, in particular, saw significant week-over-week and year-over-year sales.

The highest performing submarkets of the week were the condo-laden Brooklyn Heights, Cobble Hill, Dumbo, and Downtown with 19 deals going in contract as did South Brooklyn. The Greenpoint/Williamsburg neighborhoods saw 17 deals go under contract. However, none of those areas claimed the highest Brooklyn condo deal of the week which went to 550 VanderbiltAvenue in Prospect Heights on the border of the newly created yet still-under-construction Pacific Park neighborhood. The condo in question is a four-bedroom penthouse spanning 2,696 square feet, listed for $7.715 million. Look for the ripples of a high sales number to filter through to other parts of Prospect Heights and Crown Heights where a slew of new condos are taking to the skies.