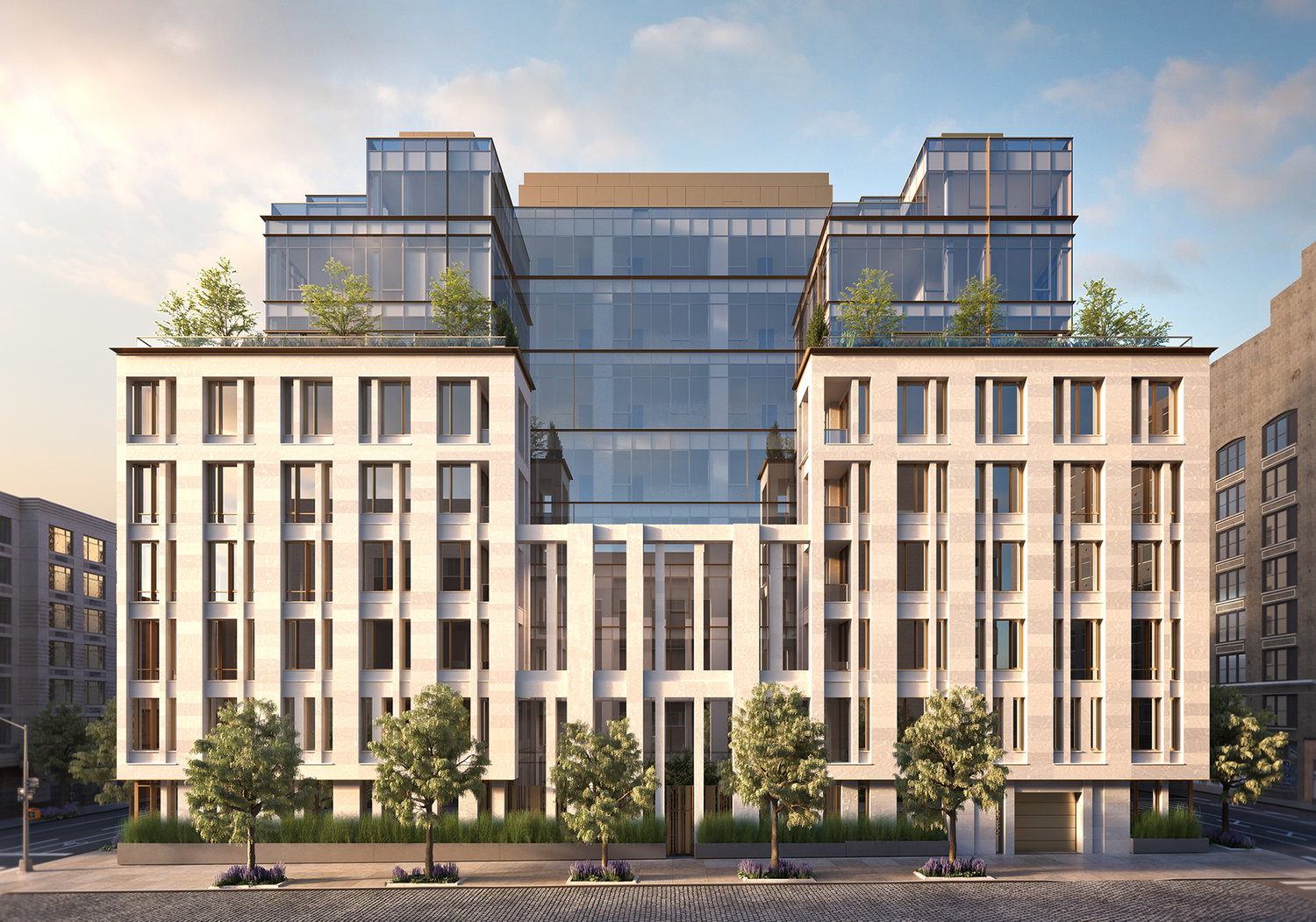 It was the hottest August on record, and the weather wasn’t bad, either! Manhattan’s luxury home sales (priced at $5 million +) scored their best August ever while inventory and days on the market plummeted. In addition, average price figures rose thanks to new development, and full-floor sales, marking a scorching end to the summer and frenzied first foray into Fall.

The vote of confidence for the upper echelon of Manhattan homes which totaled an impressed 77 sales for the month, bested the previous high in 2015 by one sale. Downtown, below 34th Street, was particularly strong scooping up 60% of the contracts signed, making it the area’s best month of 2021. All that with two holidays in the month makes for very impressive reading.

Days on Market Down, Average Asking Prices up

The buoyant market is in stark contrast to the sales malaise of the pandemic and three years prior. Listed inventory has dropped like a satellite out of orbit (down on a monthly and annual basis for the 4th consecutive month) with 880 active listings, the current numbers match the halcyon days of 2015 when everything seemed to fly off the shelves. Specifically, the average of 245 days on the market marked a 10% drop over last month and the previous year. In context, about 60% of the homes that went into contract in August were on the market for less than six months.

Drilling down a little deeper, let’s take a look at sales prices: The average price per square foot of $3,253 was up over the previous month and previous year, thanks mostly to a high number of new development, full-floor, and penthouse sales. However, almost two-thirds of August sales were beneath $3,200 per square foot, which of course, doesn’t mean that the asking prices weren’t significantly higher.

The biggest deal of last week was a 6 bedroom penthouse at 601 Washington Street in the West Village which was asking $32.274 million. The capacious 7,000 square foot residence had an additional 1,600 square feet of outdoor space in the form of two terraces and a balcony. According to Mansion Global, the residence was a remaining developer unit in a new project by BKSK architects and was purchased by a local Tribeca family upon the unit’s completion. The buyer’s broker was Corcoran’s, Victoria Reichelt.

The second most expensive deal was an Upper East Side townhouse on East 62nd Street listed for $19.75 million, a significant drop from its 2017 asking price of $32.5 million.

A Frenzied Fall Is Here

Overall, 193 contracts were signed last week across all price points in Manhattan, which was actually down 11% over the previous due to Labor Day, with new development and resale condo figures actually up over the previous week and only resale co-op activity dropping. Momentum from a sizzling August was maintained as the figures heralded the strongest second week of September since 2014 and a 42% increase since the same week last year. In total, sales have risen for 49 consecutive weeks, making a cumulative annual increase of 112%.

Across the East River, Brooklyn’s contract activity rose 6% from September 4th-10th, with 70 contracts signed, a one-third drop on the previous week following the Labor Day weekend. Interestingly, sales under $500K and over $3 million both saw increases compared to the same week last year.

It’s safe to say that the numbers are no passing fad. Get those Fall jackets, sweaters, and shoes out of the closet as you can expect robust sales all the way up to the Holiday season.