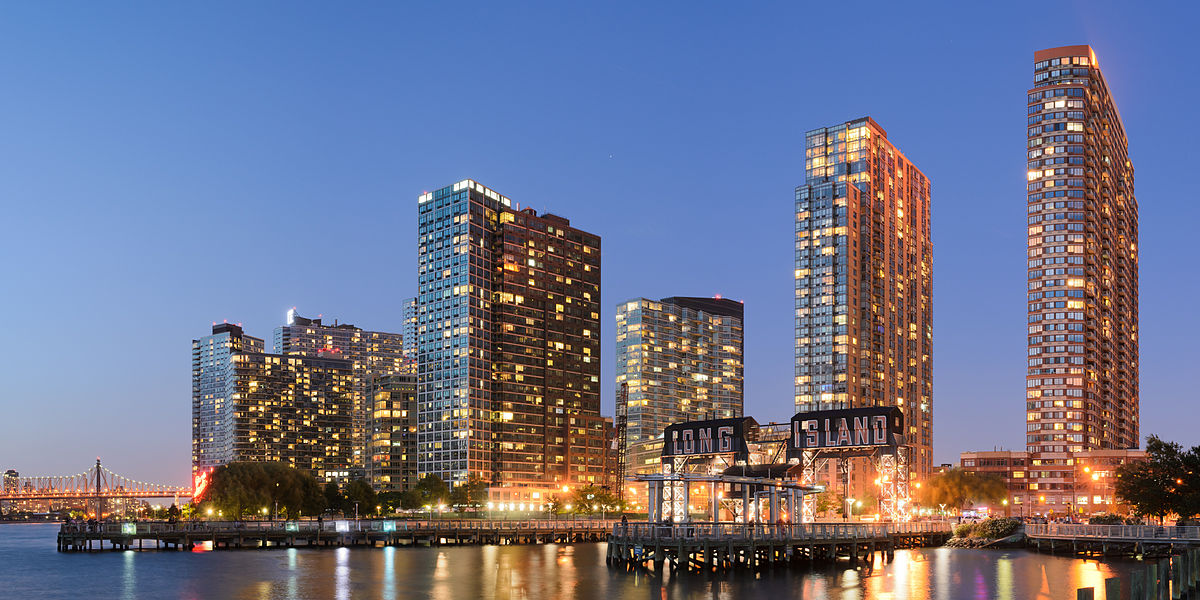 There’s little doubt that both Amazon and New York City will both do just fine without each other, but even for a city as resilient as New York, losing the massive online retailer hurts.

Regardless of where you fall on the issues that caused Amazon to pull out, their proposed presence in Long Island City galvanized real estate in the area like never before.

The good news for buyers who went into contract on condos in hopes of great appreciation is that Amazon didn’t hang around in announcing their decision to quit. Thus, for most, there is still time to cancel their contracts. But, of course, that’s very bad news for the brokers involved in the deals.

There was a 99-percent jump in signed contracts in Long Island City and neighboring Astoria for home purchases between September and February, according to building and listing information portal Online Residential, as relayed in the NY Post. The signed contracts also resulted in a huge spike in dollar value of the real estate, over 100-percent, again according to Online Residential. The 85-unit Corte condo at 21-30 44th Drive saw 39 contracts signed in the Nov. 13 to Feb. 13 period. And Bond, a 42-unit condo at 46-20 11th St., had 14 signed contracts during that time.

Overnight, Long Island City was transformed from a high-rise commuter zone into a major player in its own right. Buyers that may have perhaps been considering Brooklyn or elsewhere started to look at Queens. The infrastructure was also due to undergo a major facelift: a 600-seat school and 3.5 acres of public, open space along the waterfront at Anable Basin, to name but a few proposed changes. While Amazon was due to receive $3 billion in tax breaks abatements and grants, the state would have reportedly earned $14 billion in tax returns, and the city would have received more than $13.5 billion in tax revenue over a 25 year period according to NY Curbed.

But real estate and its knock-on effect is where the immediate hurt will be with other companies and business now rethinking plans to move to LIC with Amazon’s decision not to build.

Yes, New York still is one of the world’s major cities and real estate and business will continue to boom and grow here but Amazon and NYC were and are a great match, which is why Governor Cuomo is still working hard behind the scenes to try and get the company to rethink its plans.

A company like Amazon didn’t decide to move to New York without doing some research and numbers crunching. The fundamentals that almost brought Amazon to the Big Apple are still there for other companies. Now, perhaps, chastened by Amazon’s decision to eliminate 25,000 high paying jobs, and witnessing a real estate boom dissipate, politicians may choose to negotiate a little more tactfully next time.