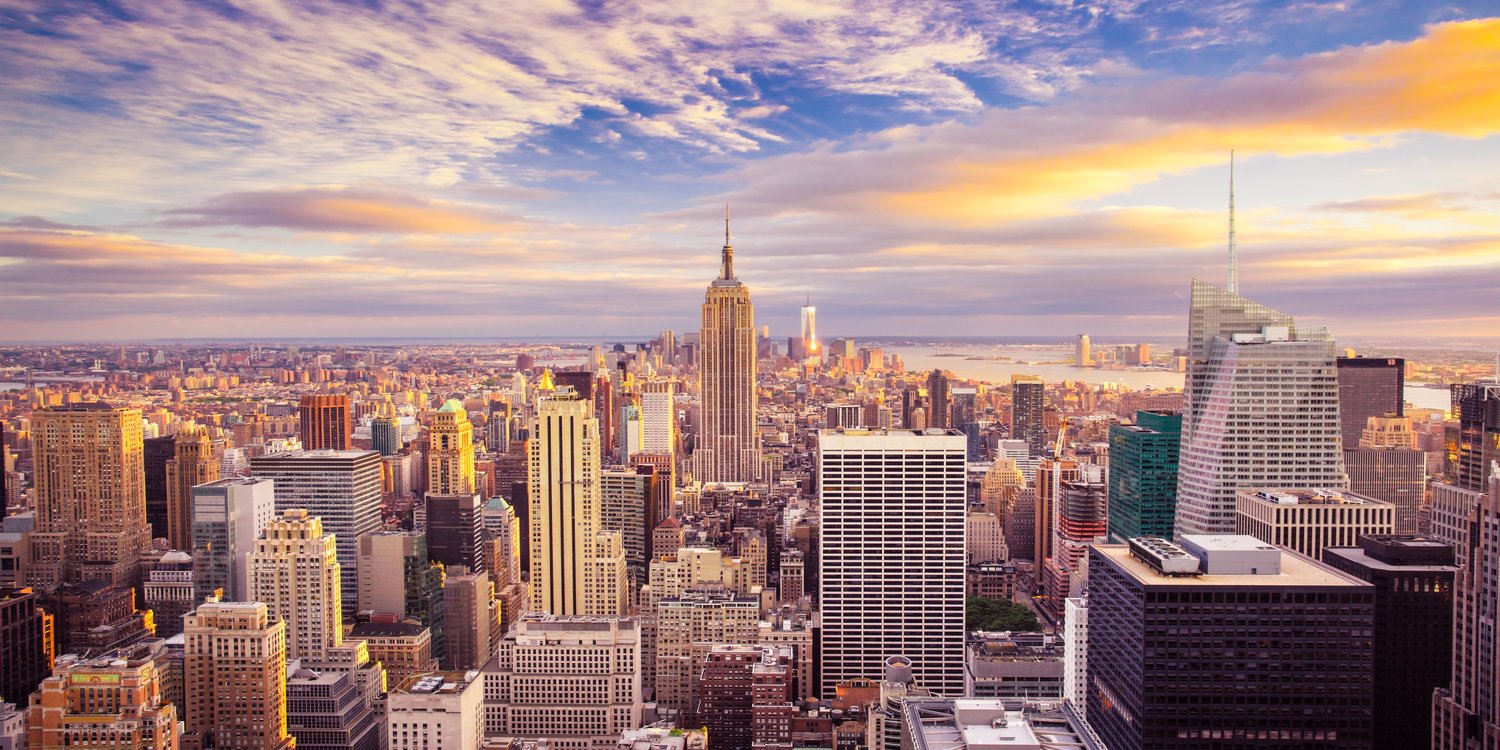 Three years ago, real estate websites were filled with stories about foreign investments in New York City. These days, not so much. According to The Real Deal, heavy hitting investors, such as sovereign wealth funds from Qatar, Norway, and China, have scaled back their buying bonanza. But that’s not necessarily a bad thing.

Speaking to TRD, Alex Foshay, a vice chair at foreign-capital firm Newmark Knight Frank, said, “There’s definitely been a shift in the last 12 months. A bunch of sovereign funds don’t want to be as active on the core investment side anymore,” he said.

Many real estate brokers and agents speak fondly about 2015 as a milestone year. That was the year that $96 billion flew into US real estate from foreign investment. By 2018, that number was at $61 billion, with sovereign wealth funds selling $945 million more in real estate than they purchased, according to research firm Real Capital Analytics.

However, the scale back isn’t all due to a softer Manhattan market. China has continued to impose regulations on offshore spending. Instead, domestic buyers have taken the initiative, banking on NYC to bounce back.

“Last year, it has really been the year of the domestic investor,” head of Tri-State investment sales at Avison Young James Nelson was quoted as saying in Bisnow. “China always gets all the headlines, but Canada has been a consistent top three investor, easily for the last 10 years, probably for the last 20 years.”

While the flashy, big residential and commercial projects may not be generating the kind of deep pocketed overseas investments they once were, the Biznow article states that Chinese, Russian, and Singaporean investors are still buying lower priced properties. And the slowed investment on an overheated condo market has made room for domestic owner occupants, as reported in 6sqft.com, with price cuts giving buyers deep discounts to consider flips in the future.

If recent reports are anything to go by, that future could be sooner rather than later. According to Forbes, the first quarter of 2019 has seen robust activity on properties priced to sell. Mid-priced condos, particularly in Midtown Manhattan, have been moving as developers have cut prices and eaten closing costs. As Forbes states, “It may even be that by the end of 2019, absorption of the current inventory will have grown brisk enough that we see a shift in the balance of supply and demand. If demand once again exceeds supply (outside the ultra-luxury new condo market, where there will be an excess of supply for years) we could even see the market tolerate a few modest price increases.” Now wouldn’t that be something?