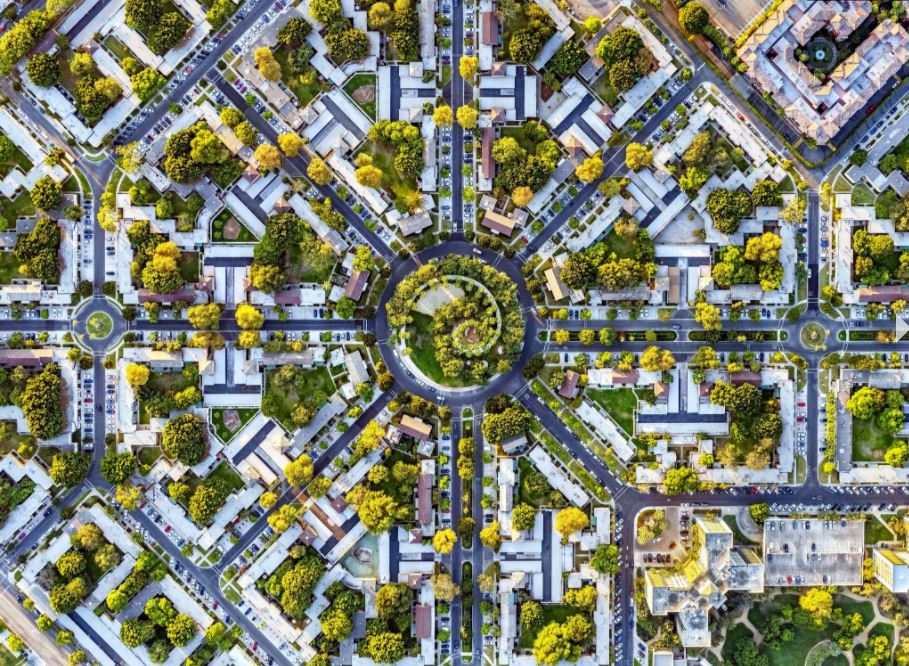 Thinking of selling your home? Now may be the best time because the current market strongly favors sellers, according to recent studies. The first half of 2017 was the most profitable period in the past ten years for sellers. In the first quarter of 2017, homeowners sold their house for an average of a $44 thousand gain, the highest since 2007. The median price of houses on the market nationwide has risen thirteen percent this year to $225 thousand. Although home prices are skyrocketing, in many cities such as Las Vegas, Baltimore, and Miami, the housing market is still struggling with values that are slowly inching back up from the 2008 recession.

Across the United States, in the first half of 2017, houses were on the market for only an average of forty-five days. According to the basic economics principle of supply and demand, since the supply of affordable houses is at an all time low, the demand is incredibly high, driving the cost of houses up and putting buyers into a very vulnerable position. While great for those looking to sell, this competition forces buyers to act fast with competing offers, lest they risk their bid in a seller’s market.