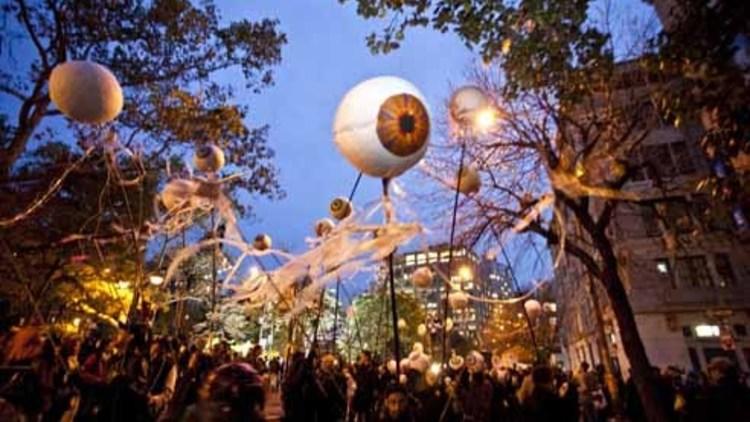 Treat yourself to one of our 5 top picks for the best Halloween Events of 2015. Enjoy! 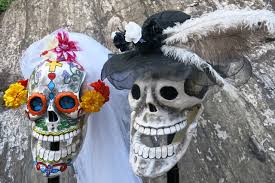 Wrapping up its acclaimed Frida Kahlo exhibit, the NYBG is celebrating the Mexican holiday Day of the Dead with pumpkin carving, mask making, Mexican films, stilts, and a tradional Dia De Los Muertos alter for the occasion. 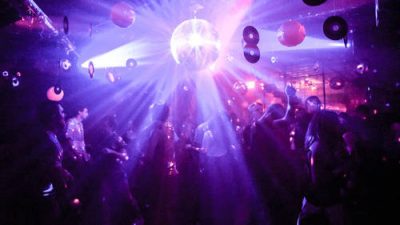 Location to be announced, this mysterious all night party promises to be full of bone-chilling performances, installations, and sculptures 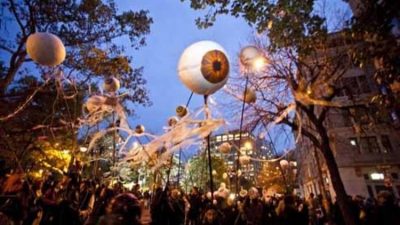 This year is the 39th Village Halloween Parade and the them is Shine a Light to celebrate the nature in our city that makes it so wild. Come see incredible costumes and puppetry or show up in a great costume and join the parade! No sign up required. 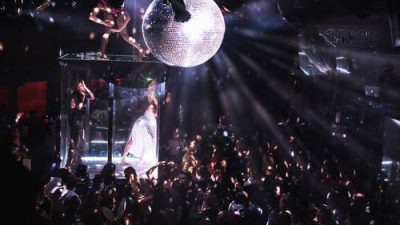 Thrown by the hosts of the interactive play Sleep No More, which was inspired by Shakespeare’s Macbeth, this costume celebration is sure to be a night you won’t forget. With tickets ranging from 75-$360, you can indulge in a Halloween feast, see the show beforehand, or go directly to the party. 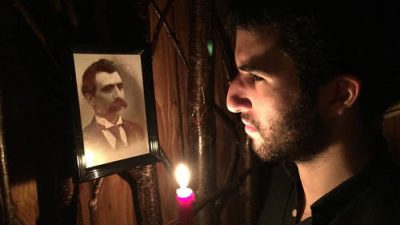 Experience a chilling re-creation of an early 20th century seance with magician Jason Suran and 12 strangers.