A Late Summer Heatwave of Sales in NYC 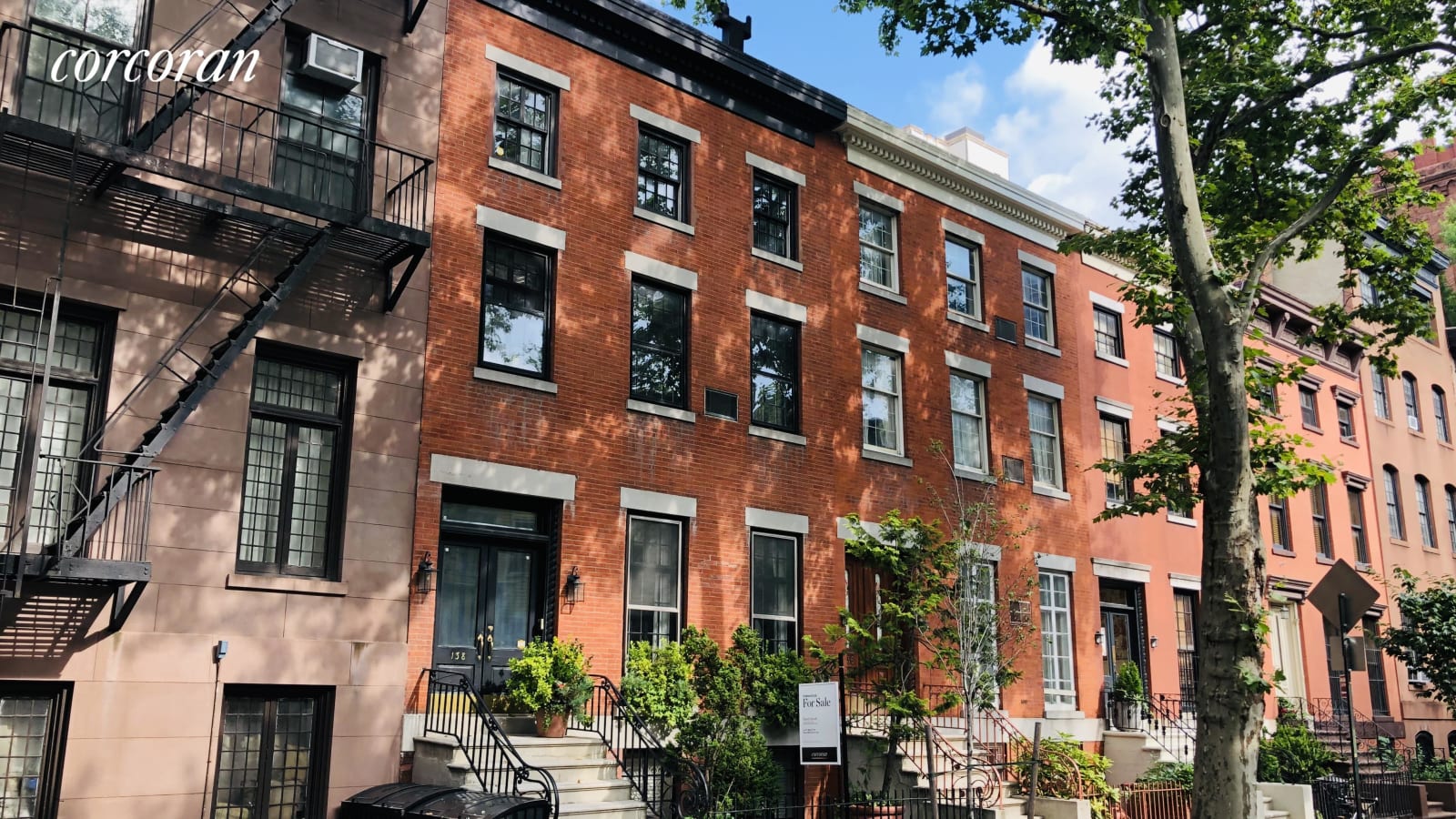 Summer slowdown. What slowdown? During August 21st to 27th, there were 271 contracts signed in Manhattan, up 12% compared to the previous week, signally a late summer heatwave of sales and a potentially a sizzling hot Fall when vacationers return and the open house season hits high gear.

A few more fruitful facts to feast upon: Resale contracts were up by double digits on the previous week. Also, as with the previous week, this was the highest number of contracts reported signed for this week in August ever. There were 11 contracts over $5M, not an earth-shattering amount, but in line with stats for luxury homes in August which are generally low but certainly elevated over previous years. Numbers for the last week of August, when much of New York is still in vacation mode, show sales have risen for 46 consecutive weeks, a cumulative annual increase of 118%. After Manhattan’s malaise in recent years, that’s something worth shouting about.

Digging deeper, there were 25 deals in the $3M-$5M range up by 3 over the previous week. And in the $5M-$10M range there were nine deals signed. According to Mansion Global, many of these were luxury townhouses where nine deals were signed, making it the best week on record for the asset class. Of the 25 deals in the $3M-$3M range, the top deals were townhouses. The staggering townhouse numbers mean that so far this year almost 150 townhouses have gone under contract, nearing the record 153 sold in 2014 with 4 months still to go, another indicator that these are good times indeed for Manhattan real estate.

The new surge in townhouse sales echoes the surge in 2020 when the pandemic first struck. Now, with fears about the Delta variant on the rise, the idea of living in a self-contained single-family home without elevators and enough room to work out, sit in the garden, or lounge on a terrace is appealing. Also appealing is a turnkey townhouse, one that you can simply walk into and start living in without the worry of renovations.

The West Village Remains In Demand

Mansion Global states that the No. 1 townhouse deal was a five-story, 5,864-square floor home at 30 Grove Street in Greenwich Village which was listed for $28 million. The property had been exquisitely renovated since it last sold for $8.25 million in 2011, making it one of the most pricey homes to sell in the area with a basement gym, rooftop greenhouse, terraces, wine cellar, elevator, interior balconies, and more.

Another West Village stately red-brick townhouse, this time at 79 Horatio Street, was the second-highest sale in Manhattan, asking a not insubstantial $26.4 million. The five-story, 23-foot wide home has over 2000 square feet of outdoor space including a rooftop terrace. Inside there are almost 8000 square feet with the obligatory elevator along with five bedrooms.

The good news continued in Brooklyn, where condo sales were up in double digits over the previous week, contributing to a 26% annual increase and keeping in line with the previous week’s numbers. In addition, contract activity across all price ranges was up, unsurprisingly, over the pandemic-induced uncertainty of the previous year. Most significant, were the sales figures for apartments priced over $2 million which increased by triple digits, annually, nearly all in new developments, a nod to the construction boom in Brooklyn. However, attesting to the ongoing popularity of townhouses (11, in total, went into contract compared to 15 condos), one of the priciest homes to go into contract was a Park Slope limestone at 593 3rd Street listed for $4.9 million.

Interestingly, The Real Deal reported that a 6.000 square-foot home made out of 21 shipping containers was the most expensive home that went into contract last week in Brooklyn. The five-bedroom, four-bathroom single-family residence at 2 Monitor Street was asking $5 million and was designed by architect-firm LOT-EK. It also contains three terraces and a media room with stadium seating. Only in Brooklyn, a borough that never fails to surprise.