Home » Blog » 5 Manhattan Neighborhoods You May Not Have Considered

Home » Blog » 5 Manhattan Neighborhoods You May Not Have Considered

5 Manhattan Neighborhoods You May Not Have Considered 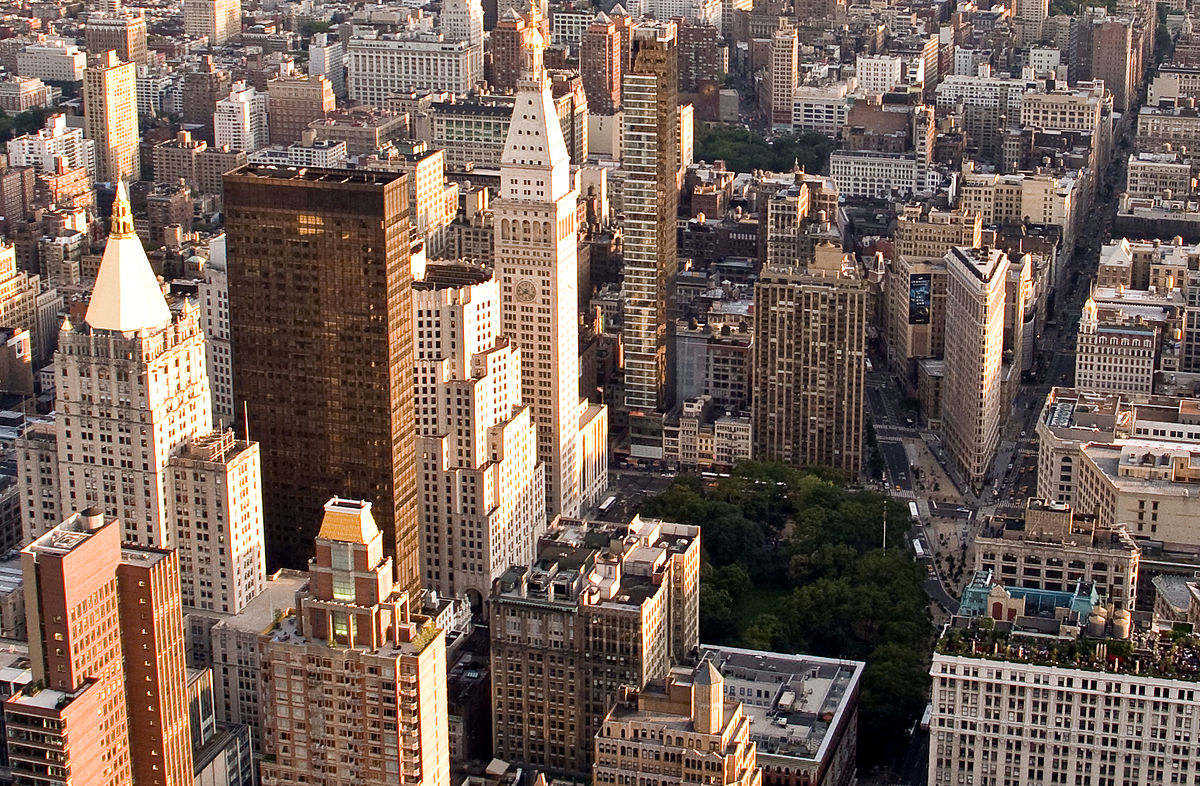 Manhattan’s luxury market has been in the cross hairs of recent Q3 market reports. Data shows that it is a time where savvy buyers start to spend. Though some may be striking bargains with developers desperate to offload stagnant inventory, others have been broadening the playing field, investing in thriving Manhattan pockets not usually on their radar or others hiding in plain sight. Here are some of the neighborhoods where the action may be shifting to.

The Flatiron District? It’s hardly a secret is it? Property Shark recently deemed it the most expensive neighborhood in New York, so what’s it doing on this list? The area around the bucolic Madison Square Park has added heat to the neighborhood. It has the best of both worlds — cool, downtown restaurants, bars and creative types as well as access to Midtown and beyond. Developer, Bruce Eichner is developing Madison Square Park Tower, a 65-story, 82-apartment building, designed by Kohn Peterson, which will rise 777 feet skywards. He explained to Mansion Global why he believes it’s still great value for money:

“Recently it’s (the Flatiron District) become more popular for luxury buyers because of Madison Square Park. A building like ours with adjacency to the park will start having value like Central Park. Tribeca and SoHo have no views, amenities or parking. I personally wouldn’t pay $10 million for a building with no amenities, no doorman and no views, like you see in some of the downtown neighborhoods.” It remains to be seen if the Flatiron keeps up the momentum (its median sales price rose an eye watering 220 percent in the last 12 months) which saw it usurp Tribeca and Soho as one of the most sought after neighborhoods in the city.

There are many longtime East Village residents and former residents who would hate the fact that this neighborhood is being mentioned here. The former bohemian, artistic and dangerous epicenter started gentrifying two decades ago with many long term residents being displaced for luxury condos with doormen. But the reason that the East Village could still appeal to buyers is the fact that it’s in such close proximity to far pricier neighborhoods such as Tribeca, Soho, Flatiron yet, according to Property Sharks’s data has a median sales price at a quarter of those neighborhoods. Studios in pre-war coops can be purchased for under $400,000 according to the NY Times with an Average sales price of under $1 million. It’s median price dropped by 3% last year, a moderate fall compared to some nearby areas.

The great thing about the East Village is that it still maintains some of the artsy, funky vibe. Boutique stores and dive bars still thrive. And long may they continue to do so.

A bedfellow of the East Village, Property Shark’s data shows this once gritty neighborhood as having very doable (by Manhattan standards) median price of $798,500. That price is likely to rise dramatically in the next few years because of the incredible amount of construction going on in the area. Specifically, Essex Crossing, a $1 billion development mainly around Essex and Delancy streets will include 9 new buildings and 1000 residential units, half at market rate. There will also be a 15,000-square-foot public park and a bowling alley amongst retail and office space. The 75 year-old Essex Street Market will bring food, arts and crafts. There are numerous luxury condos already in the area such as 100 Norfolk and 179 Ludlow. Last year saw a modest median price increase of 2 percent which could be a good thing. It means there’s still room to grow.

With all of the attention focussed on swanky Manhattan neighborhoods such as Tribeca, the Flatiron, the new Hudson Yards as well as stalwarts, the Upper East Side and West Side, it’s easy to forget that this 26-block tourist haven is also home to many residents. Okay, so it’s not a place to live if you like the quiet life but given its median price of $985,000, which reflects a 20 percent increase in the last twelve months, the lights seem to be shining brightly on Broadway. For residents, despite the hordes of tourists which pass through everyday, it’s a safe place to live as its constantly lit, has numerous cameras and cops on every corner.

The District has numerous pre-war buildings which are cheaper than luxury developments such as 1600 Broadway on The Square and Platinum at 247 W. 46th St.

Buyers thinking about living in Midtown, may also want to consider Bryant Park, because let’s face it, who doesn’t want to live around a park? The fact that so much effort has been put into reinventing the park (once a drug haven) and there’s now a Wholefoods nearby, is only encouraging residential buyers. A slew of new buildings are cropping up such as the 57 Unit Bryant (now 60 percent sold according to the NY Times), ML House (62 apartment rental opening next summer). Developer Orin Wilf of Skyline Developers told the NY Times, “Who would have thought NoMad would ever be a hot residential area?”

Where? If you’re not familiar with NYC neighborhoods, you may be forgiven for thinking this is some coastal enclave in Brooklyn or Queens. Not so. Turtle Bay is in Manhattan, close to the United Nations and is bound by the FDR Drive, Lexington Avenue, 42nd and 53rd streets. It’s a quiet, diverse neighborhood and with a median sales price of $770,000 is far more affordable than much of Manhattan. Architecturally, there’s something for everyone — town houses, mom and pop stores and new high rises.

The real draw for this neighborhood going forward will be the extension of the Second Avenue subway line. However, it has taken 100 years to complete the first phase so there’s no telling how long the other 3 phases will take. Turtle Bay will be part of the third phase. Plans are also afoot for rezoning which will bring in more retail to the area but is upsetting some of the local residents.