As The Chinese Pull Back From New York Real Estate, Their Absence Means More Deals 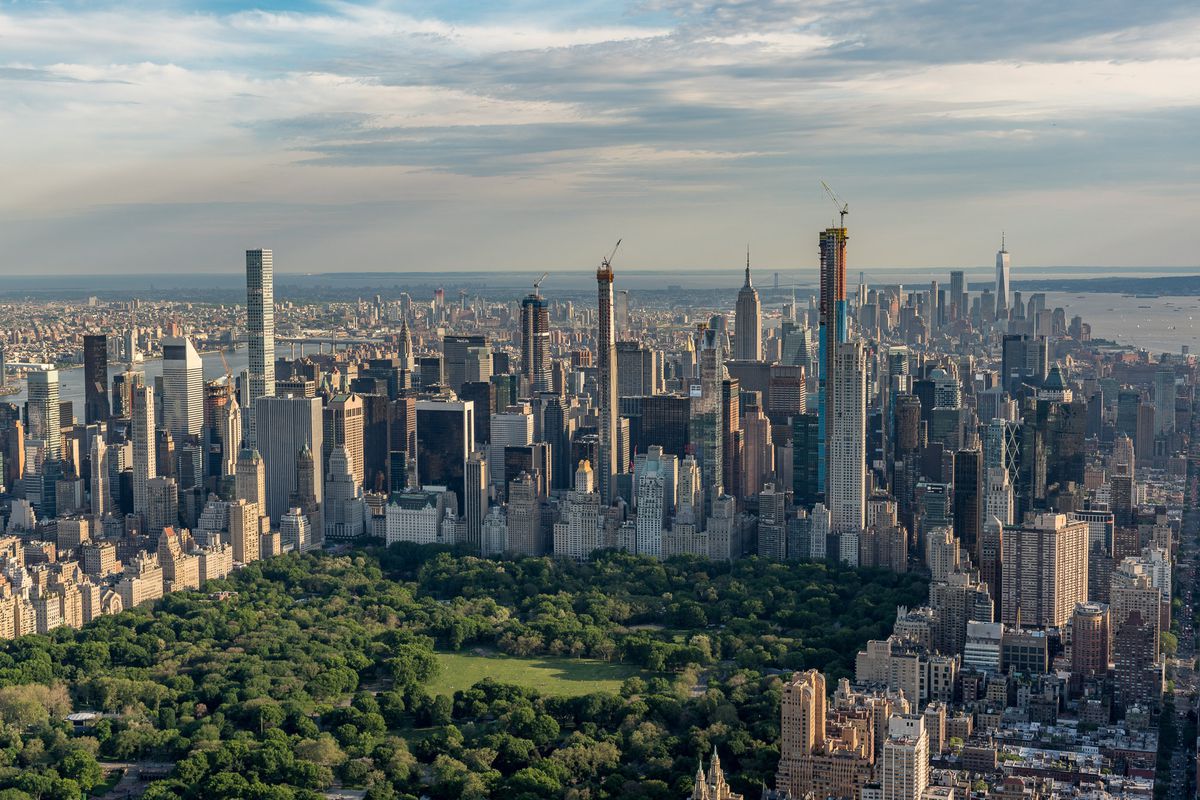 If there were an Olympic Games of investing in New York real estate, China wouldn’t be on the podium. In fact, they’d be nowhere near it. The Canadians, Germans, and Dutch would take that unlikely honor. I say unlikely because a few years ago the Chinese were winning gold after gold, as the most fervent and loyal investors in Big Apple real estate. So, what happened?

Well, the good news for NY is that the issue is largely to do with China internally. The Chinese government, worried about a slowdown in its country’s own economy, has imposed strict controls regulating overseas investment, according to the Financial Times. And it’s not just New York that’s been affected; London, Vancouver and other major cities are sharing the same fate. But it couldn’t come at a worse time for New York, where sales have been stagnant, and a condo construction boom means developers are being left holding a surplus of inventory. Three or four years ago this would have been snapped up by Chinese investors who poured $8.8 billion into New York property in 2016. Last year that number had dropped to a mere $336 million.

“We call it the Trump effect. It’s a combination of anti-Chinese political rhetoric, a clampdown on visa processing, and of course tariffs,” Carrie Law, CEO and director of Juwai.com, told CNBC in a recent interview. “The Trump effect is undercutting some of the primary drivers of Chinese demand for U.S. property, including buying homes for students who are studying in the U.S. and the country’s reputation as a safe investment.”

What perhaps is most worrying for New York is other US states like Florida, California and Texas that have all proven more popular for overseas investors. This is partly due to pricing and tax policies. However, while other parts of the country have seen a slight slowdown, in New York, the market as of Spring 2019 has shown signs of stability and even growth. It was down 10-25 percent below the highs of 2015 according to Forbes, which is still a marked improvement over the previous year. It augurs well for those sitting on the fence. While their investments may not go galloping up in equity as they did a few years ago, the Big Apple is at least a stable place to park money again. In fact, the large 13% jump in Manhattan real estate sales in the second quarter of this month had many industry pros pronouncing a dramatic turnaround. The median sales price for an apartment in Manhattan rose to a record $1.2 million. However, much of that was spin and the probable cause was humbling. The mansion tax, which kicked in on July 1st, had many buyers racing to close deals before the tax, which adds 0.25% and 4% in taxes to sales over $2 million or more, went into effect.

Despite the green shoots, the heady days of 2015 seem a long time ago and luring back the Chinese buyers who set the New York market on fire may not be easy.

“With the recent weakness in equity prices largely due to the trade dispute between the US and China, home prices are soft because potential homebuyers don’t feel as wealthy as they did when the market was rising earlier this year and so aren’t willing to spend as much” Robert Johnson CEO of Economic Index Associates told Fortune

For the savvy investor it could signal the right time to snag a deal.