A Summary of The Last Decade of Manhattan Real Estate 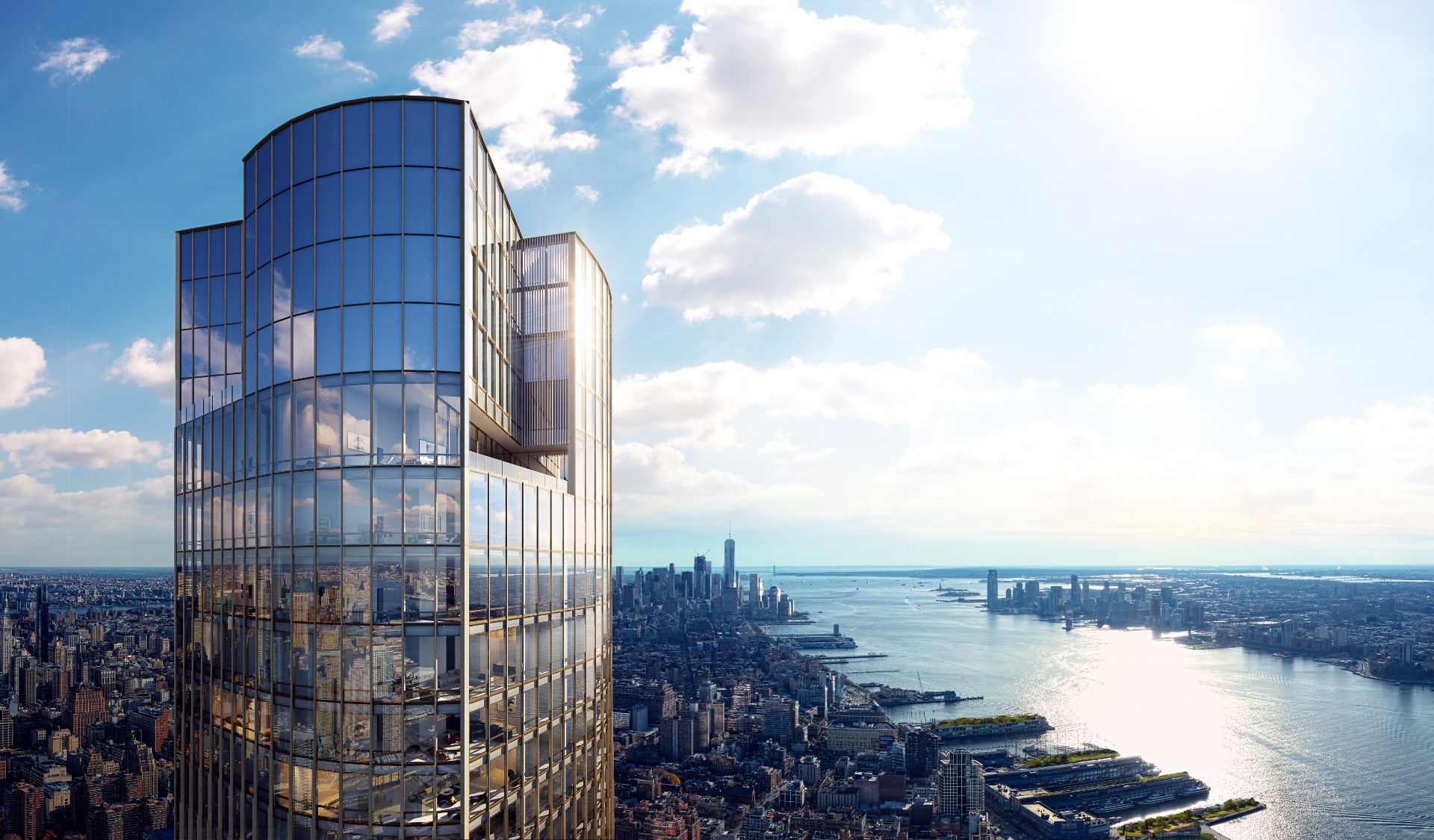 If you had to hazard a guess at the Manhattan neighborhood that has enjoyed the most annual growth over the last 10 years, follow the development. Pinpoint the neighborhood that has undergone seismic change and you’ll find explosive real estate stats. It’s for this reason that Midtown West stands out from every other neighborhood.

It’s not usually called Midtown West. Instead, if you think of the area between 34th and 59th Street between 5th and 12th avenues, you’ll know the vicinity. Think Hudson Yards, Chelsea, and the High Line. Hudson Yards is not just the largest development in New York history, but United States history. When complete it will host 55,752 New Yorkers daily. According to Corcoran’s 10-year Year Report, Midtown West enjoyed an annual growth rate of 13.8% between 2012 and 2021. The average price of condos jumped meteorically from $1.313 million to $8.178 million and the median price increased annually by 2.3% from $997K to $2.981 million.

A Roller Coaster of a Decade

The last decade, has, of course, seen some tremendous highs and lows in real estate. If we cast our minds back to 2012, the market had just about recovered from the collapse of 2008. Banks were lending again and home buying was about to enjoy an unbridled stomp through the next four years or so, fueled by low interest rates. However, as Trump took office there were already storm clouds gathering over Manhattan. Developers, keen to take advantage of the expiring 421A tax abatement plan, had overbuilt and there was an abundance of new condos that were just sitting vacant.

A malaise had set in like damp rot, regarding Manhattan’s real estate market, when the pandemic struck. At a time of abject human despair, ironically, it was the wild card that once again turned Manhattan’s fortunes around. Real estate deals in the city and suburbs ground to a halt, creating pent-up demand. When business commenced again, there was a stampede and Manhattan enjoyed record-breaking numbers as inventory and vacancies dropped and prices gradually began to increase. In 2021, 16,600 contracts were signed, the most in a single calendar year. There were over 15,600 closings, the most since the heady days of 2008, and with resale condos and luxury sales over $5M surpassed the previous high reached in 2013. Also, sales volume totaled $30 billion in 2021, a 6% rise from the previous all-time high in 2007

Had the post-pandemic bonanza not occurred, the 10-year sales numbers for Manhattan would look every different. Midtown West’s startling growth stats were mirrored, albeit less spectacularly downtown, noticeably in the West Village. The area between the Hudson River to the west, West 14th Street to the north, Greenwich Avenue to the east, and Christopher Street to the south was where a lot of development has also taken place in recent years.

The Greenwich Lane megadevelopment featuring 200 new units is just one example. The neighborhood enjoyed a +9.4% annualized rate of change in the average price for condos and a +7% median increase. The average price of a one-bedroom condo increased from $1.206M to $1.650M.

Other neighborhoods that enjoyed a strong decade of growth included:

Market-wide, there was a ten-year average of 13,330 closings with an average annualized rate of change being a steady +3.6%, which was around the same for the median price change.

Even most Manhattan neighborhoods that didn’t feature amongst the highest still saw annual gains of 2-4%. It showed that in one of the most volatile Manhattan real estate markets in history, it’s still a safe and secure place to put your cash. Choose a neighborhood with vast development planned and those gains could amount to double-digit gains every year.