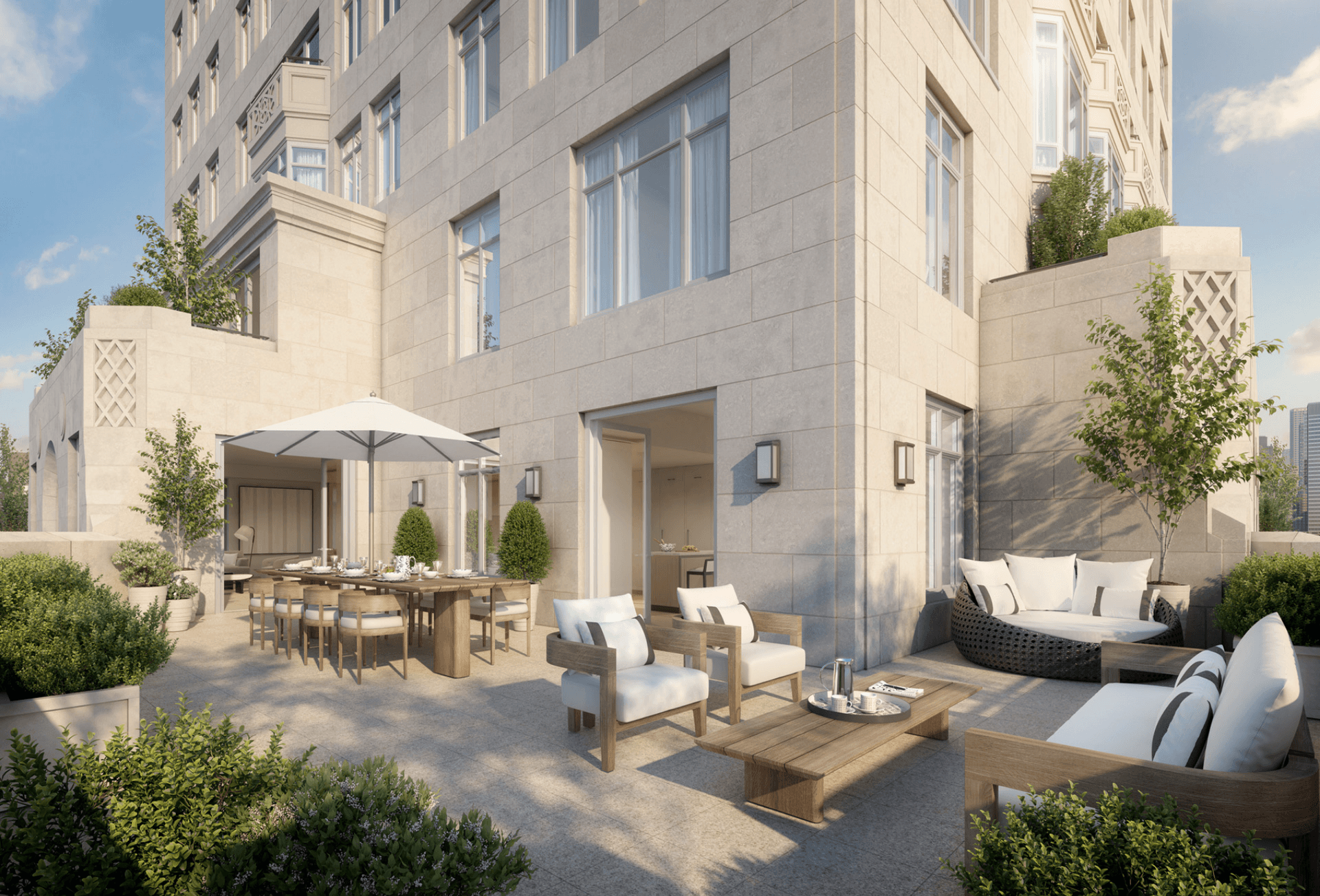 All signs are pointing to some staggering Spring sales in the luxury home sector. Last week (Feb 26-March 4) 340 contracts were signed, up 6% over the previous week, rounding off the strongest February on record. Fueling the surge was new developments which increased by 40% to their second-highest level in 9 weeks. Luxury homes priced over $5 million were on an even keel with last year’s numbers (21 last week as opposed to 22 last year), but the increase in new development deals augurs well for the luxury market in the upcoming weeks.

The U.E.S. Nabs the Highest Priced Deal of the Week

A case in point is the most expensive deal of the week, a penthouse in new development (built last year), 200 East 83rd Street designed by the omnipresent Robert A.M Stern, which was asking $32.5 million, an actual increase over its original asking price.

Billionaire’s Row brought the second-highest deal of the week. The much written about super tall high rise at One57 saw a condo go into contract with an asking price of $14.4 million reduced from its 2013 asking price of $17 million.

In 2021 Townhouses Remained one of Manhattan’s Most Coveted Commodities

Corcoran’s 2021 Manhattan townhouse report is just in. Townhouses continued to be a premium commodity for homeowners and 2021. Post-pandemic they became even more coveted as people sought greater personal space and seclusion. Last year registered the highest number of townhouse sales in 6 years, up 69% on the previous year, with an average price up to $8.187 million, up $10% Y-O-Y. Of course, low inventory was a big contributing factor too. There were three sales above $50 million, all within a two-block radius on the Upper East Side. The highest-priced sale remains a $77M trade in 2019 at 14-16 East 67th Street.

Brooklyn Boasts Sales Bounce Across the Board

Brooklyn boasted a meteoric 200% sale spike over the previous week in condos priced $3 million and up with the usual suspects in DUMBO and Williamsburg enjoying much of the action, soaking up sales over $2M as well. Unsurprisingly, the top sale was in DUMBO’s Olympia for Unit 25A which was asking $8.225 million. The second top sale was also at The Olympia going under contract for $4.8 million. Unit 15 in 31 Washington Street found a buyer for a condo listed for $4.65 million.

Overall, 122 contracts were reported which marks a 30% increase over the previous week but level with a year ago.

A new 17 story condo is taking to the sky at 323 East 79th Street — the Lennox Hill/Yorkville medical corridor — on a cross street between 1st and 2nd Avenues. The Upper East Side has enjoyed a development boom in recent years and this latest addition building will offer full-floor three-bedroom apartments with outdoor space. The developer, Boomerang Development Corp, is best-known for projects in Downtown Brooklyn, Prospect Heights, and Clinton Hill. This is their first Manhattan building.

The Bronx Heats Up With Downtown Sized Rents

According to a recent story in the NY Post, a new wave of luxury buildings in the Bronx is transforming the borough and ushering in some Manhattan-sized rents. A new development, Third at Bankside, has 2 and 3 bedroom market-rate apartments renting for $5,000 and more a month. The 25-story rental that sits along the Harlem River shoreline close to the Third Avenue Bridge in Manhattan, enjoys stunning views. Although there are also affordable price units in the building, it is sure to push up the price of residential real estate in the area.