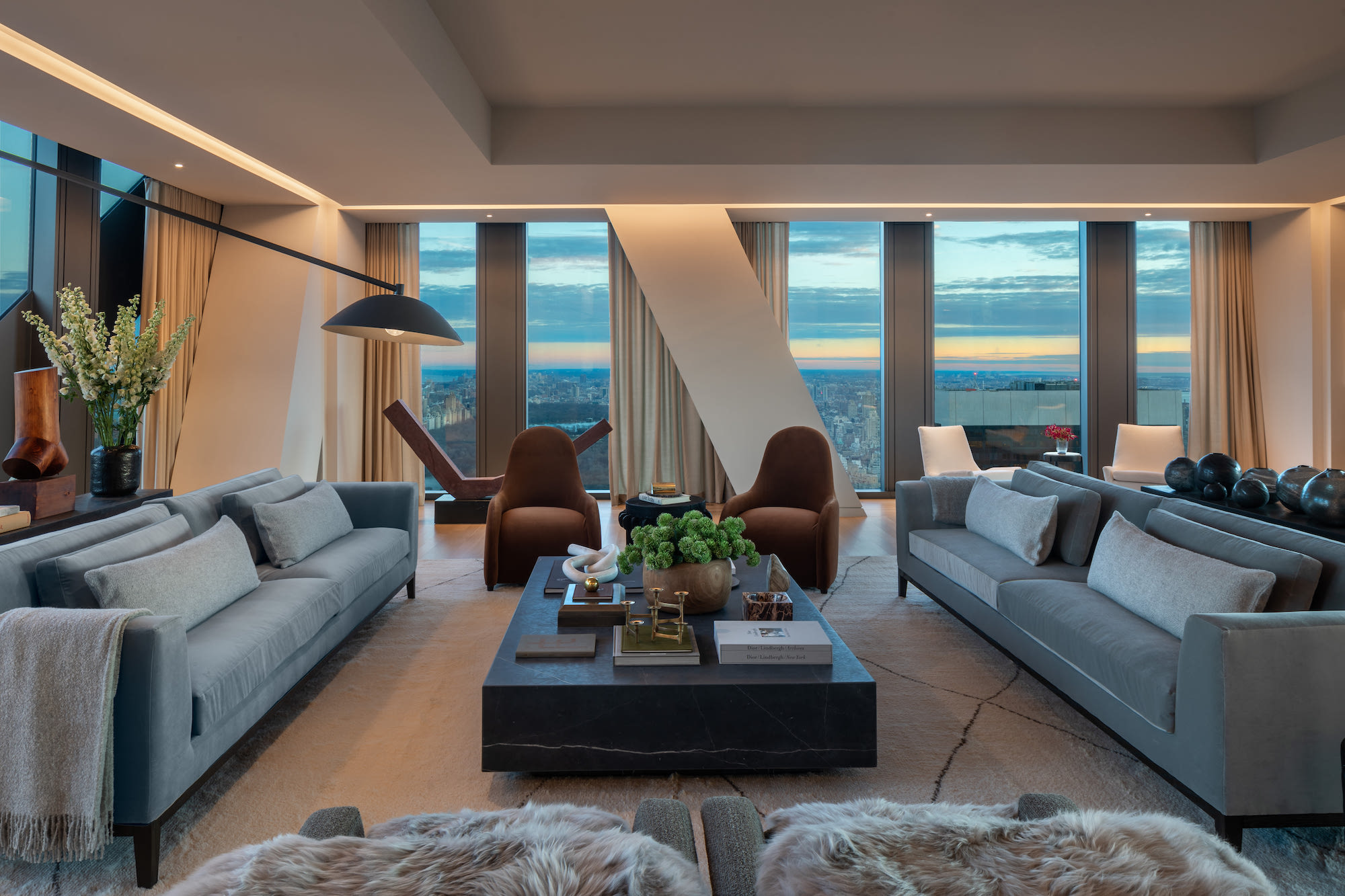 It seems almost inconceivable from the lows of the pandemic and the four or five years preceding it that Manhattan would bounce back the way it has. Not that we ever doubted the Big Apple’s resilience, but week after week, the numbers are astounding. The luxury market has been leading the charge, which is the inverse of the pre-Covid days when luxury homes were collecting dust. Last week, September 11-17th, a mighty 27 contracts were reported signed over $5 million, marking a 14-week high for upper echelon priced homes.

To say Manhattan did pretty well last week would be an understatement. Low humidity and balmy temperatures clearly had home buyers out in their droves. A total of 220 contracts were signed in Manhattan which was up 14% over the previous week and 13% year-over-year. Condos generally were up year-over-year with fewer resale co-ops versus the same week last year. However, that was probably more to do with the number of new construction condos currently on the market. To put it in perspective, last week was the strongest third week of September since 2014, when 233 contracts were signed. Sales have risen on a yearly basis for 50 consecutive weeks which amounts to a cumulative annual increase of 109%. Wow!

Architect Jean Nouvel’s 53 W.53rd Claims The Most Expensive Sale of the Week

Manhattan’s high-end buyers’ insatiable appetite for new condos sees them on track to make 2021 a record year for the borough’s luxury real estate market. As with Labor Day a few weeks earlier, what made last week’s numbers even more startling was that they coincided with the most celebrated of Jewish holidays, Yom Kippur. While new developments downtown have generally stolen most of the thunder in recent weeks, last week’s most expensive home to go under contract, according to Mansion Global, was in Midtown on Billionaire’s Row at the Jean Nouvel-designed 53 West 53 which was most recently asking $35.4 million. The condo spans almost 5,000 square feet, occupying the entire 74th floor. Despite the size, it only has 2 bedrooms but has a great room with 11-foot ceilings and panoramic views of Central Park, the Hudson, and East River.

Downtown did reclaim the spotlight with the second most expensive deal, a penthouse at 601 Washington St. in the West Village. The spacious 7,475 square foot quadruplex condo with 6 bedrooms was last listed for $31.4 million. Along with numerous terraces, the home also has a private elevator.

After the stampede for townhouses during the pandemic, Brooklyn has struggled to keep pace with Manhattan recently. Last week 59 contracts were signed, a drop of 16% over the previous week but condo activity did rise a modest 2% week-over-week. The bright spot in the borough was between the $2-3 million price range, where deals signed rose 50% compared to the same week last year.

There’s been a hankering away from glassy condos in favor of classic Manhattan buildings epitomized by architect Robert A Stern. Now, this fall, a slew of stone and brick encased condos exuding that vintage New York feel, with the addition of spacious outdoor terraces — a must post-Covid — are coming to market. Here are a few that have been grabbing the headlines lately:

This much-publicized project reimagines the classic Art Deco building of One Wall Street as a thoroughly modern 566-residence, one-to-our bedroom condominium. It marks the largest office-to-condo conversion in the city’s history. Harry Macklowe is the developer and SLCE Architects and Robert A.M. Stern Architects are the designers.

This ground-up 31 unit, 20 story building just off Park Avenue nestles in perfectly with classic architecture in the leafy, upscale neighborhood. With the largest condos enjoying 6,000 square foot living spaces with 20-foot ceilings overlooking the residents’ private gardens and fountain, this is the best of old-school New York living with a contemporary twist.

Fifth Avenue, south of Central Park is one of the most exclusive retail areas in the city. It’s also the new home of the Mandarin Oriental, a 69 unit, 20-story building with hotel serviced, fully furnished residences ranging from 600-square-foot terrace suites with Juliet balconies and 2,500 square foot penthouses.

Another Robert A.M. Stern Architects project in conjunction with Olson Kundig, this downtown project which consists of 144 residences, is spread across 2 buildings — a 16-story east and a 25-story west. The hand-laid brick facade was inspired by Chelsea’s architectural history.

Omnipresent Robert A.M. Stern is also at the design helm of this Indiana limestone encased 86 unit new development which looks like it was built a century ago but features contemporary interiors with custom millwork that gives a nod to a bygone era. There are three full-floor penthouses amongst the one-to-six bedroom residences.

If you are interested in purchasing homes in any of these buildings please contact us 646.603.1235 or brachateam@corcoran.com