Home » Blog » Luxury Rentals Are A Growing Trend In Manhattan. Here’S Why

Home » Blog » Luxury Rentals Are A Growing Trend In Manhattan. Here’S Why

Luxury Rentals Are A Growing Trend In Manhattan. Here’S Why 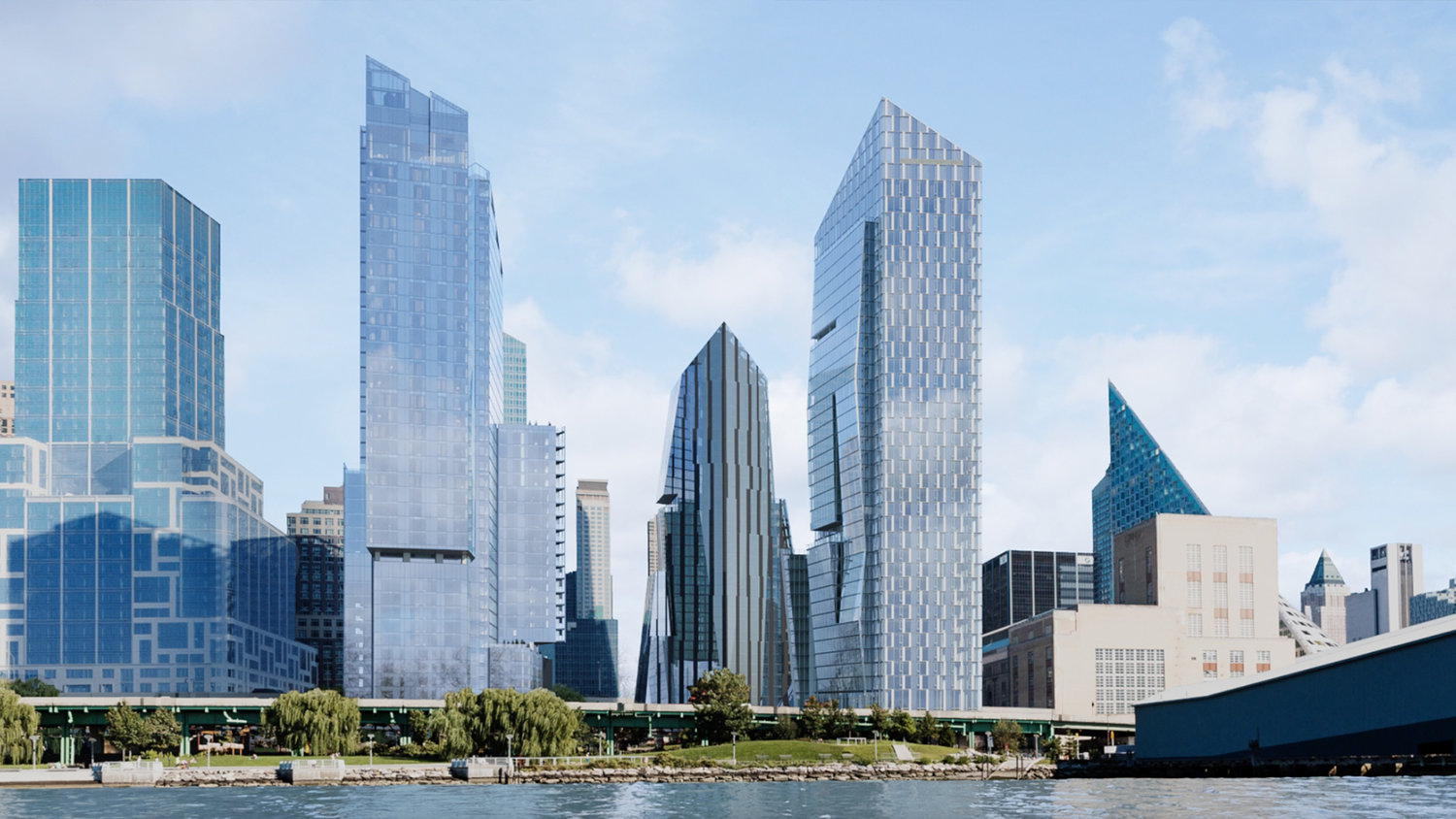 Owning a home is as much a part of American culture as baseball, apple pie, and a new Taylor Swift album. One thing’s for sure, long after Swift has stopped making music, homeowners will be benefitting from the equity in their properties, which makes New York’s recent uptick in luxury rental leases a little confounding. After all, interest rates are low and there’s an abundance of high-end condos on the market, with developers willing to cut deals. So why are so many people spending over $20K a month to rent condos in elite buildings such as The Apthorp on the Upper West Side instead of just buying?

New York has always danced to the beat of its own drum. While buying may make sense in other parts of the country, the Big Apple has a number of issues at play which is why renting might be a better option, even for high net worth individuals. Before we get into those, let’s examine the universal reasons for renting versus buying. The most obvious is flexibility. If you plan to move within 5 years and don’t want to be saddled to a 15- or 30-year mortgage, closing costs, and ongoing repairs, renting makes sense.

For those with deep pockets, renting a $20,000/month apartment amounts to $240,000 a year in rent. If you were to buy a similar condo and paid $20,000 a month in a mortgage, you’d be talking about a property that could cost $4-5 million with a 20% down payment. The majority of your mortgage payment for the first half of your loan will go on interest payments. That doesn’t factor in insurance, maintenance, and taxes. So, if you plan to move before long, why part with a million dollars as a down payment and then have the hassle of selling, paying broker’s fees, etc.? You might wind up losing money.

One of the most popular reasons savvy financial types rent is because they would rather invest their money than spend it on a property which will cost them money. The first rule of investing is to spend your money on things that make you money. That doesn’t mean you have to live in a shoe box. A $20,000/month rental will afford you a lavish life but your million-dollar down payment could be spent on a $5 million investment instead which will get you paid.

Where New York is concerned other factors come into play. Most obviously the uncertainty of the condo market. Will it go up, down, stay the same? The deluge of new condos coming to market in the next 24 months means that developers will be desperate to do deals. With interest rates expected to drop even more in the next year to counter the expected economic downturn, many potential buyers may simply prefer to sit on the sidelines in a rental and see what deals they can snag when their lease expires.

Certainly the $20,000 plus a month which recent tenants have paid to rent in buildings like The Apthorp pales in comparison to some of the rentals in NYC which scale up to an eye watering $500,000/month. However, if your rental budget is more modest, it’s still possible to live in absolute luxury. A number of stunning amenity laden buildings have recently come on the market. Probably the most notable is the glassy trio of starchitect designed towers known as Waterline Square with rentals starting at $4,130/month for a studio and going up to four-bedroom apartments.

There’s only one Manhattan and it’s surrounded by water. If you want to live here, you’re stuck to the floor. That isn’t necessarily a bad thing, especially with the kind of real estate the city has to offer. While you’re debating when to buy, renting will allow you enjoy all that Gotham has to offer without having to make a long-term commitment. If only all of life worked the same way!