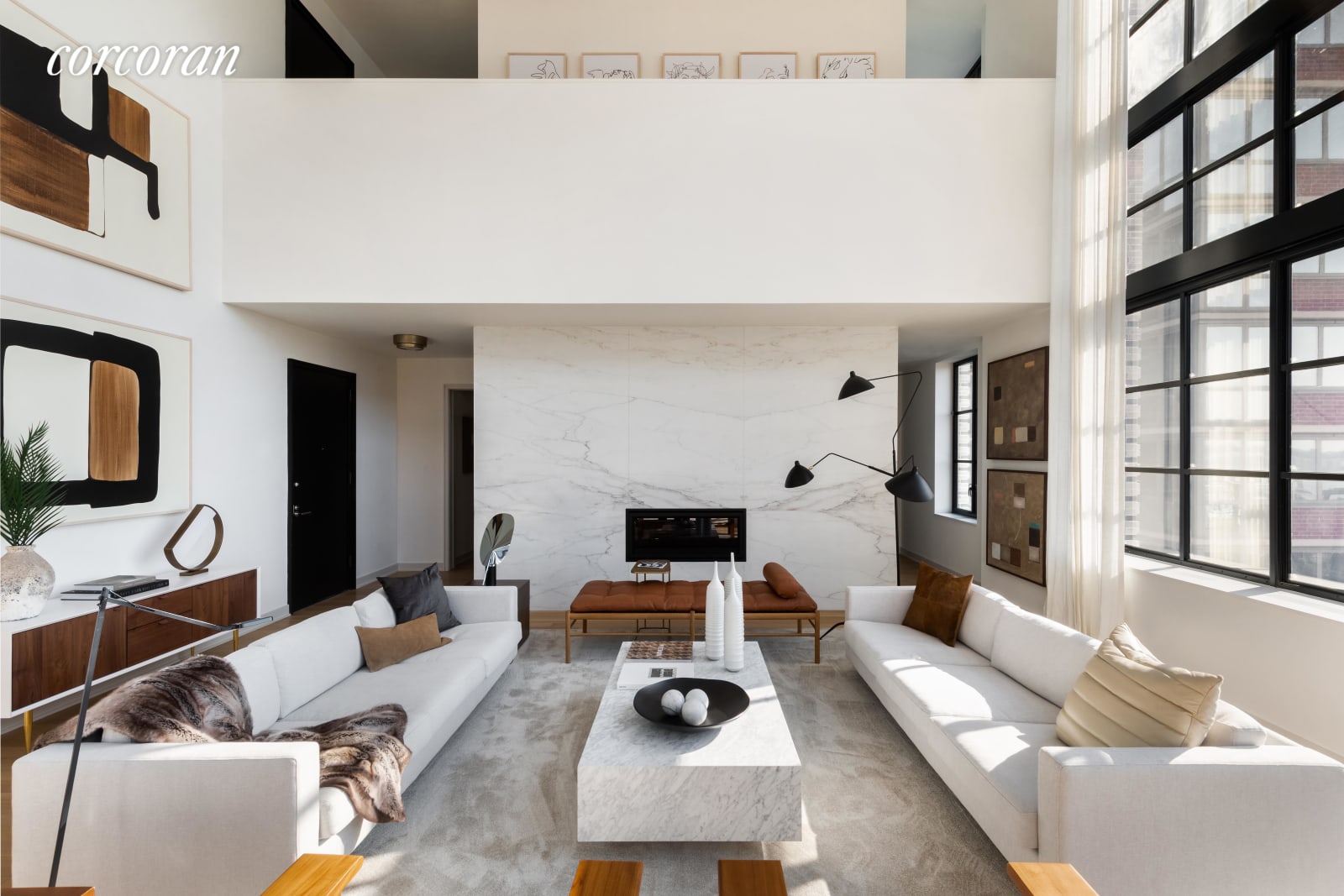 As New York City roars back from Covid-19, a perfect storm of opportunity beckons…

Inflation in real estate creates wealth. If you purchased a home twenty years ago and modernized it over time, the appreciation of its value would have created equity that you could use to your advantage when you sold or refinanced. Similarly, the increase in rents on investment property increase over time — while your mortgage payments stay the same, providing you locked in a fixed rate.

Traditionally inflation has hovered around 3.2% a year in the US. The government’s recent printing of money to offset Covid-19 losses has caused many experts to predict that inflation will rise rapidly, which, admittedly, could cause problems for the economy with the cost of living increasing but in the short term could also create massive opportunities in real estate. New York, as is often the case, is at the very epicenter.

While the rest of the country scrambles with low inventory, New York City, especially Manhattan, has dealt with the opposite scenario. It had too much inventory and prices had tumbled in recent years. Now, buoyed by record-low interest rates and its suburbs gasping with low inventory, inflated prices and bidding wars, Manhattan has enjoyed 18 weeks of consecutive growth with its unsold surplus shrinking. For those frustrated by scarce product elsewhere, Manhattan still has many condos available and with interest rates scraping the barrel, there is a sense that now might represent the best opportunity in years to take a bite out of the Big Apple.

The recent mega-deals such as the two condos which sold for a total of $157.5 million ($82.5 million and $75 million) at 220 Central Park South show both confidence and cash returning to the city. The fact that both units were resales for a total increase of over $50 million in just a year is a testament to the city’s financial fortitude.

The Vaccination Roll-Out Will See NYC Whir Back to Life

This could be just the start of a meteoric resurgence. The Wall Street Journal noted that a survey of major employers by the business group Partnership for New York City showed respondents expected 45% of their workforce to be back in their offices by September and sooner depending on the speed of Covid rollout.

“When corporate America comes back, and those buildings, instead of being 80-90% empty, are 15-20% empty, that will go a long way in the housing market,” Jonathan Miller, chief executive of appraisal firm Miller Samuel Inc. told the publication.

Rates and Prices Too Good To Last

With the government trying to stimulate the economy back to life by pumping money into it while keeping the interest rates low (usually increasing inflation is accompanied by increasing interest rates as a counter balance), the effect is akin to the perfect storm for people interested in buying a home, especially in New York City. Clearly, I am not the only person to come to this conclusion as recent sales figures show. If I could offer one piece of advice, however, it would be this: If you’re thinking about locking in a fixed-rate mortgage to buy a home in the city now would be the ideal time to do it. These rates, these prices and this climate for opportunity simply won’t last.