This Summer Promises To Be One of Brooklyn’s Yet 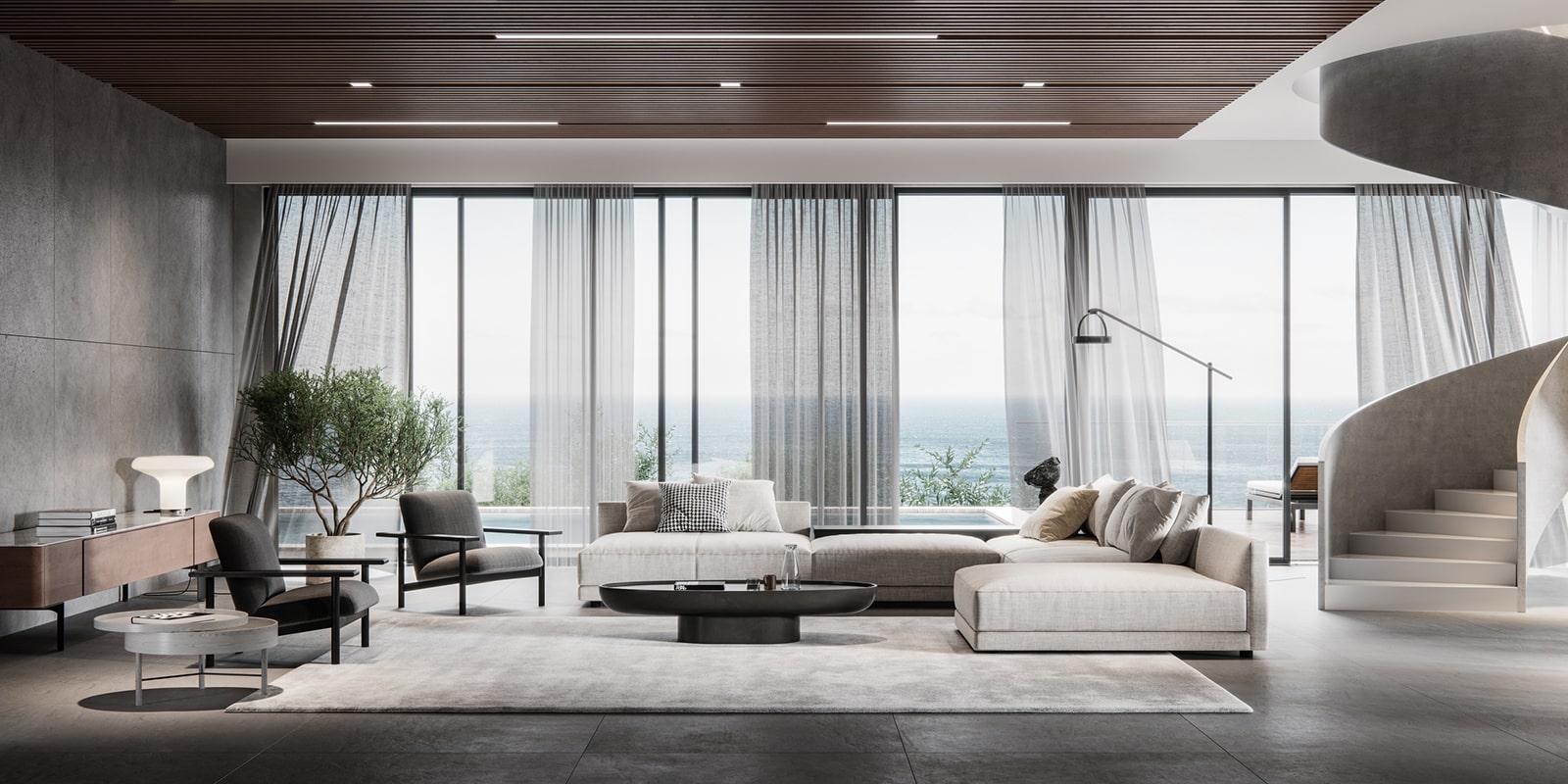 I’m not surprised that Brooklyn survived and thrived during the pandemic. The most recent dizzying sales numbers from the borough confirm what we saw during a Covid decimated 2020, that Brooklyn has some serious staying power. Last year, the quest for privacy and outdoor space, saw single-family townhouse closings actually jump by 10 percent. In the most recent Corcoran report, for April 2021, Brooklyn finished with 611 signed contracts, a 418% increase compared to a year ago.

What is clear from the recent numbers is that it is not just single-family townhouses that are selling in Brooklyn. The condo and co-op markets have come roaring back with active listings at their highest level since 2016 with an increase in the average price per square foot due to the demand for condos, which has seen bidding wars break out in several neighborhoods.

While Manhattan stuttered during the lockdown, Brooklyn performed well in all categories, due largely to affordability. According to StreetEasy data, and as discussed in the New York Times, the bottom fifth of listings in Brooklyn, where the median price was $253,000 doubled last August to 134 deals from 67 in the same period the previous year and, while the rest of the real estate market froze, the top fifth of the Brooklyn market, with a median price of $1.6 million had 147 signings, the same as the previous year. What all this data tells us about Brooklyn is that the Borough is incredibly resilient and robust and will only continue to be so as the country moves out of the pandemic and workers start moving back into office space.

One of the main draws for Brooklyn is its diversity, both in housing stock and its population. From stately brownstones to hip condos across all price points, with record low-interest rates, there’s a good chance that whatever your budget, Brooklyn has a home for you. While BedStuy and Crown Heights may be best known for beloved century-old townhouses there are also numerous stylish condos, many crafted from larger historic multi-family buildings that have been gut renovated and can offer the chance of living the Brooklyn dream without the cost and responsibility of buying a townhouse.

More laid back than Manhattan, with a distinctive bohemian flavor in certain neighborhoods, and great museums, parks, and restaurants, along with residents from all corners of the world, there’s a lot to love about Brooklyn. It’s why its popularity remained undiminished despite the worst ravages of the pandemic. With the worst hopefully behind us, this summer promises to be one of Brooklyn’s best yet.