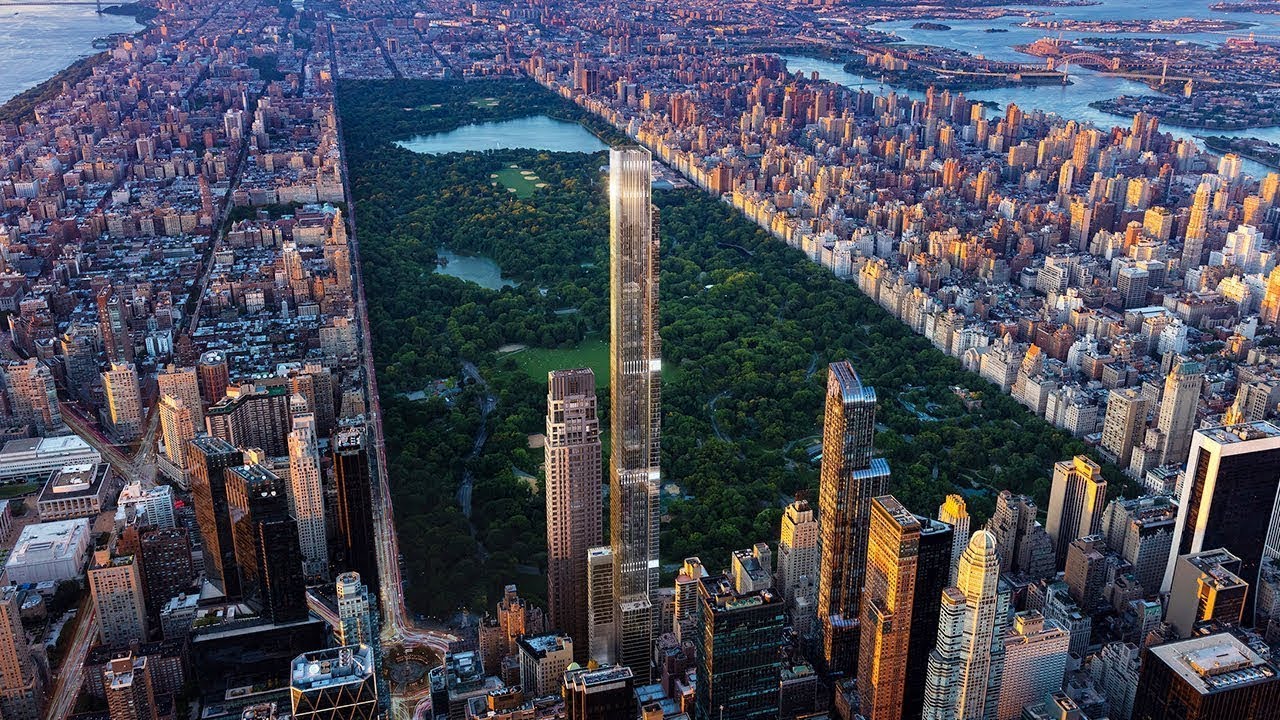 A proposed Pied-à-Terre tax would have been akin to placing a big “Not Welcome” sign over Manhattan. Following Amazon’s icy reception and subsequent departure from New York, the real estate industry lobbied hard to have the tax stopped in its tracks. Legislation was originally introduced by New York State Senator Brad Hoylman in 2014. It would have targeted New York City homes worth $5 million or more that are not their owners’ primary residence. In New York that counts for a lot of property, possibly up to 43 percent of all investor purchases according to recent investigation by The Real Deal.

Designed to funnel money back to an ailing transit system, there’s no doubt that the city’s infrastructure does need work. The subway system at times seems stuck in the ’70s, but conflating luxury real estate, which has been in rough seas for some time, with MTA repairs, would only deter more money from pouring in to the city.

Chicago hedge funder, Kenneth C. Griffin’s purchase of a $238 million apartment was one of the catalysts for increasing the P-a-T tax, but owning a second home in a thriving cosmopolitan city is hardly unique to New York. Imposing a tax would have only driven investors elsewhere.

“The recurring pied-à-terre tax proposal lost momentum,” REBNY President John Banks said in a statement provided to Gothamist, “after people began to understand that it would reap far less than initially estimated and that the City had no ability to implement the tax. Most importantly, people realized that a recurring pied-à-terre tax would have a devastating impact on New York City’s economy.”

That doesn’t mean Manhattan real estate tax is steering clear of luxury homes. The Mansion tax applies to homes over $3 million, affecting around a quarter of the housing sales in Manhattan, real estate appraiser Jonathan Miller or Miller Samuels stated in 2018, as reported by Gothamist.

Despite the short-term fluctuations, Manhattan real estate has always been a safe place for investors to park their cash. It’s also a great place to live and that’s why one can understand some of the complaints about the city’s “Ghost Towers” — high rise condos purchased by investors which sit vacant for months on end, their dark glass facades blending into night sky. This problem is most obvious along the 57th St corridor, often referred to a Billionaire’s Row, which houses several high-end, luxury residences.

“These buildings were targeting the Billionaires’ Club of the world,” attorney Pierre Debbas, the managing partner at the boutique real estate law firm Romer Debbas, told The Real Deal. He has a view of One Beacon Court from his Midtown office. “Most nights, there are five lights on. It’s crazy.”

U.S. Rep. Carolyn Maloney concurred. “You can just ride through my district at night, the East Side of Manhattan, and you’ll pass complete buildings where there are no lights on. “They’re bank accounts.”

One of the reasons “Ghost Towers” and Pieds-à-Terre are so common is the glut of available properties currently on the market and the willingness of developers to do quick deals. If you can afford to buy in a down market, now is the time. By either using these properties on a part time basis, or renting them out, investors hope to weather the current real estate cycle and sell once it picks up again.

And, as we all know, it’s not a question of “if” New York real estate turns but “when”.