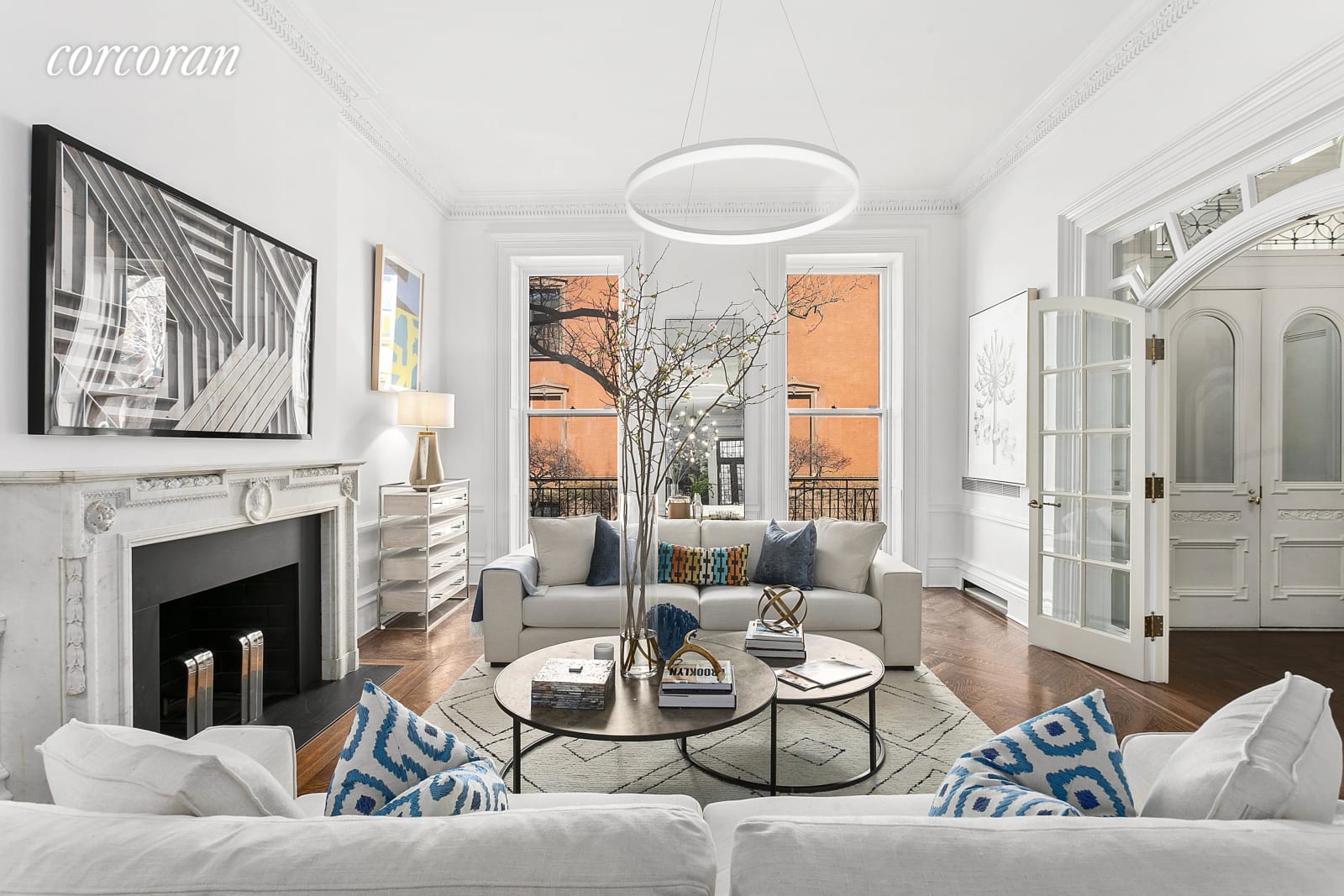 As expected the Labor Day weekend had an impact on sales in Manhattan from August 28th to September 3rd. However, non-too-shabby 218 contracts were still signed, down 20% on the previous week, with new development sales actually up slightly. However, the overarching news for August is undeniably outstanding. It was the strongest August sales-wise, ever — well, at least since 2006 when sales started to get reported — with almost 1,200 contracts signed in a month when many buyers and sellers are traditionally on vacation, having conducted their business earlier in the summer. On the luxury side 12 contracts asking over $5 million were signed last week with is one more than the previous week’s total and double last year’s total. It means that sales have risen for 48 consecutive weeks with a cumulative annual increase of 113%. This news cements the narrative that has been shaping over the last several months. Manhattan has roared back into being a seller’s market with demand stronger than ever and the surplus of inventory that plagued developers and brokers before the pandemic being eroded each week.

Last week’s biggest sale had a little celebrity pixie dust sprinkled over it. It was PH1 at 293 Lafayette Street in SoHo, known otherwise as The Puck Building. The buyers were Joshua Kushner, son of billionaire real estate developer Charles Kushner and a businessman in his own right, with supermodel wife, Karlie Kloss. The Wall Street Journal reported that the asking price was $42.5 million. The purchase solidifies their position on the historic building’s top floor as they already own the other penthouse there.

The Kushner’s got something of an inside track on the deal as the former printing facility has been developed into luxury condos by Kushner Cos and the lavish penthouse which features 7,200 square feet of living space along with 5,100 square feet of outdoor space including a putting green, yoga lawn, hot tub, and bar, was the last available unit in the project.

The number two deal of the week, according to Mansion Global, was a four-story West Village townhouse with multiple units, comprising 9,232 square feet of interior space which includes a garage. The building was converted from stables to apartments almost 100 years ago and was asking $16 million, despite needing work. The sale underscores the ongoing demand for townhouses in the City.

In Brooklyn, new development, particularly in North (Bed-Stuy, Crown Heights, Bushwick) and West (Bay Ridge, Sheepshead Bay, Coney Island) spurred sales last week which amassed a mighty 500 contracts reported sold in August 2021, the highest number for 4 years. Sales over $1 million, were particularly strong and up over the previous year. Although the 105 contracts signed last week, marked a drop of 5% compared to the previous week with condo activity declining 9%, it wasn’t an unexpected drop due to the Labor Day weekend.

Townhouse sales have been one of the cornerstones of Brooklyn’s buoyant market over the last 18 months. Here are 3 stunners for sale right now.

This completely renovated 2 unit townhome features an owner’s triplex over a garden level rental. There’s also a finished cellar with a half bath. Located in the heart of vibrant Park Slope.

This gorgeous 26 foot wide, five-story townhome has been stunningly renovated. It contains 6,500 square feet of living space and has six bedrooms and five bathrooms. Located on one of the prize blocks in Brooklyn Heights, it has four outdoor spaces including a roof deck with panoramic views of NY Harbor and Lower Manhattan.

Steps away from Prospect Park in leafy Windsor terrace, this 22-foot wide frame townhome comes with three bedrooms, and a possible fourth downstairs, a chef’s kitchen, bay windows, a koi pond in the back garden, 2500 square feet of living space, and a price that makes luxury Brooklyn living a genuine possibility for all budgets.

This contemporary, modern townhome is located in the midst of buzzing Bushwick and comes with 9 bedrooms and three bathrooms. One block from the L train with an extra income-producing unit to help with the mortgage, if you’ve never considered Bushwick before, now is the time to do so!

If you are interested in any of these or any other home in the New York City area, please contact us on 646.603.1235 or brachateam@corcoran.com