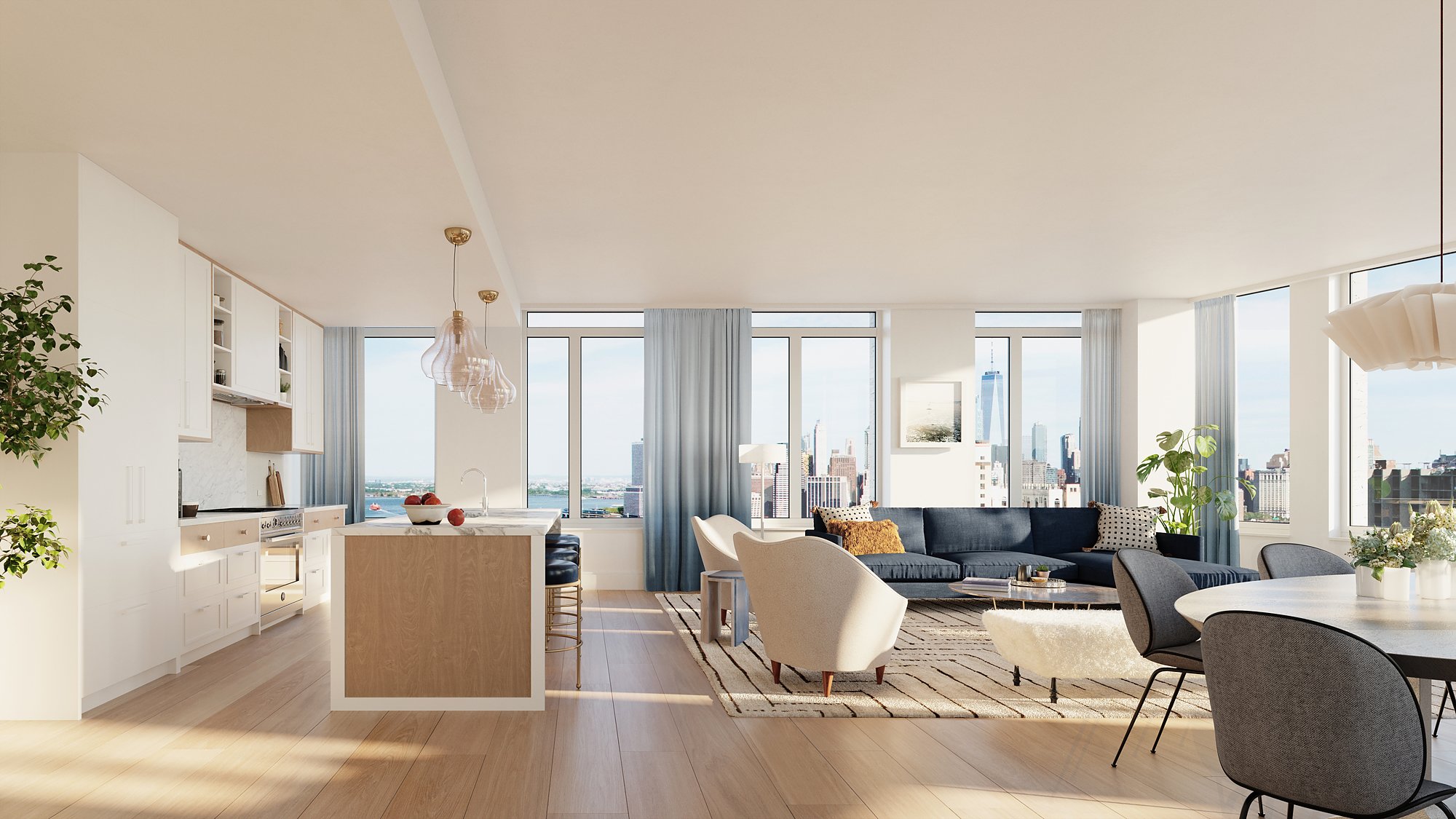 Last week (October 23 to 29) rounded off Manhattan’s strongest October on record with over 1,300 contracts signed in the month. With 29 contracts signed over $5 million, it also marked the fifth-best week of the year for the luxury market, ensuring Manhattan rolls into winter with a warm glow.

Although the overall number of contracts signed (316) was down by 6% over the previous week there were some notable homes included in those numbers. Mansion Global reported that megastar Paul McCartney’s 1045 Fifth Avenue co-op, which overlooks Central Park, was one of them. The icon and his wife, Nancy Shevell bought the place in 2015 for $15.5 million, though its recent asking price was $10.5 million.

The former Beatle’s home wasn’t the biggest deal of the week. That honor went to the off-market sale of a four-bedroom duplex condo in Chelsea. Located at the Walker Tower on West 18th Street and asking $25 million, the home, which spans almost 5,000 square feet, has four and a half bathrooms and two terraces. Amenities include a roof deck with cabanas, a library lounge, fitness center with yoga room, doorman, and concierge services. The residence’s most recent owner was Daniel Stephen Hafner, CEO of the travel website, Kayak who purchased the condo in 2016 for $25 million. He’d recently been renting out the property asking $55,000 per month.

The second-largest deal of the month was at another co-op with Central Park views, at the historic, art-deco San Remo on C.P. West. The 12th-floor home was listed at $22 million and includes a 30-foot living room, library, and formal dining room.

The top contract signed was PH1A at The Edge, a three-bedroom duplex in Williamsburg at 22 North Street which was asking $5.245 million. The home has ample private outdoor space and views of the Manhattan skyline.

The popularity of striking new condo developments in Brooklyn Heights was evident in a spate of splashy deals. The second-biggest property to go under contract was unit 37B at One Clinton Street in Brooklyn Heights, a four-bedroom, 2,500 square foot home which went into contract for $4.85 million. The building, designed by Marvel Architects, is notable for its classy limestone facade and triangular shape. It’s anchored by a coffee shop from Brooklyn Roasting Company and a cafe curated by Smorgasburg. A state-of-the-art 26,000 square foot branch of the Brooklyn library sits on the ground floor offering a double-height reading room, light-filled children’s area, and an amphitheater.

The third most expensive deal of the week was also in the tree-lined, waterfront neighborhood. Unit 11A at Quay Tower, 50 Bridge Park Drive, another 4 bedroom 2,500 square foot home, went into contract for $4.35 million. The building, designed by ODA, features modernist interiors in a metal and glass facade and enjoys views of the Manhattan skyline and the New York City Harbor. Amenities include a Sky Cabana, 2,500 square foot fitness center, a children’s playroom, bike storage, and music room.