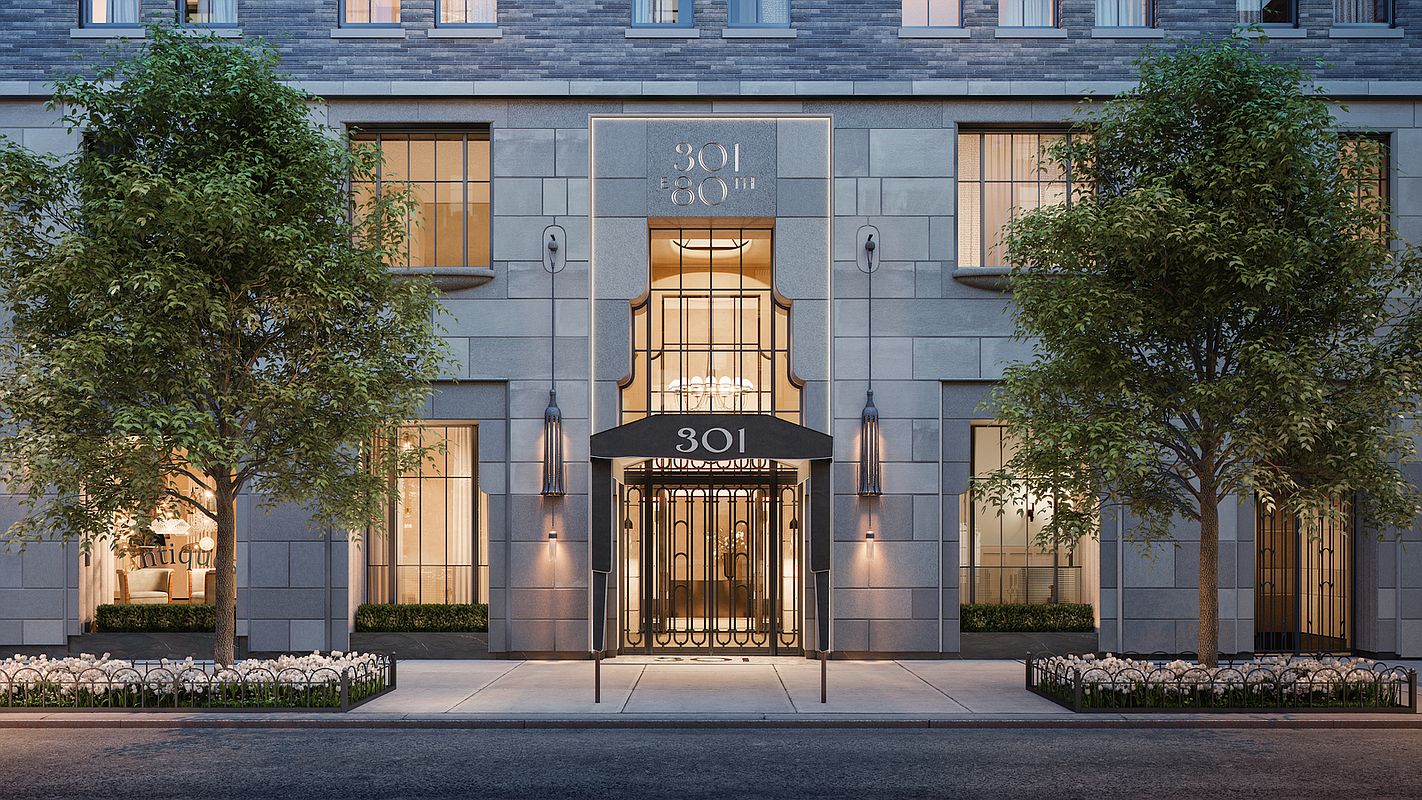 As we’ve been reporting over the last few months, Manhattan’s real estate market has caught fire like never before and Corcoran’s third-quarter sales figures confirm it. To quote Corcoran’s President and C.E.O, Pam Liebman: “This summer was a record-breaking season for Manhattan real estate. Sales volume topped $9.5 billion, marking the highest quarterly volume we’ve ever tracked, while the number of closings skyrocketed to a 14-year high. The third quarter was also a record summer for sales over $5M – with a luxury market driven by buyers seeking more space and better value. This velocity of deal activity has led to a decline in inventory and fewer active listings, all signs that point to continued strength in the fourth quarter. In total, 2021 is shaping up to be one of the best years yet for Manhattan real estate, and the speed of our comeback has been nothing short of remarkable.”

Digging deeper, the rebound from 2020’s pandemic-induced buying malaise made this Manhattan’s best summer since 2007 and the number of luxury apartment sales from the start of July until the end of September was up a mighty 220% over the same time last year. However, simply measuring sales against the bleak numbers of 2020, don’t do the current market justice as they are also up over 30% from the second quarter of this year when the city was already mostly over the Covid hump. Spiking luxury sales volume were a slew of deals over $40 million at 220 Central Park South, with contracts signed in previous years. New developments also skewed numbered skywards with the highest third-quarter level since 2011, up 8% over the previous quarter and up a meteoric 180% year over year to over 670 sales. This was due in part to closings at large developments at One United Nations Park and Beckford Tower while others with a lengthy line of contracts in place such as 130 William and 77 Charlton kept the pipeline flowing.

The hits keep coming! Here are a few more startling figures from the Q3 report:

How Manhattan Benefitted From The Perfect Selling Storm

Undoubtedly, the return to work in the city and perhaps the lack of inventory in suburban areas outside Manhattan may have contributed to its meteoric sales figures. However, low-interest rates, a buoyant summer stock market, and a surplus of inventory in Manhattan have created a perfect selling storm that shows no signs of abating until its precipitous drop in inventory ends, having already fallen 28% from a year ago.

Not surprisingly Manhattan continues to steam through the busy Fall sales market registering some blockbuster numbers. Last week was Manhattan’s strongest sales week on record with a total of 268 contracts signed, up 28% from the previous week and 85% year over year with resales enjoying a double-digit increase over the previous week. Luxury sales over $5 million were also up from the previous week with 15 contracts signed. However, in contrast with the previous week and indeed, much of the year, the highest-priced deal of the week, according to Mansion Global, belonged not to a new condo in a limestone-clad. amenity-filled building but a duplex at 720 Park Avenue, a co-op building in Lennox Hill that dates back almost a century to 1928. The sellers purchased the home for $12 million in 2008 and embarked on a complete renovation. It was listed for $22 million in October 2019. StreetEasy shows the most expensive unit in the building, #910B, is currently under contract for $15.9 million but it’s not clear if it is the same unit as the one that went under contract last week.

The second most expensive deal was at the star-studded 443 Greenwich St. for a 3,883 square foot, 4 bedroom, four-and-a-half bedroom condo which was asking just under $13 million. The home sold within five weeks of hitting the market. With closing costs and agents fees, the seller, who purchased the home in 2017 for around $11.3 million at the height of the celeb-fueled hype around the building, won’t look to make a big profit. Famous occupants, past and present include Jake Gyllenhall, Justin Timberlake and Jessica Biel, Harry Styles Jennifer Lawrence, The Weeknd, Blake Lively, and Ryan Reynolds.

Brooklyn Is Over 90% Up On Last Year

Across the East River, Brooklyn kept in line with the turbo-fueled sales in Manhattan with 118 contracts signed last week, up an impressive 23% compared to the previous week and up 93% year-over-year. Usually lagging behind the borough’s shiny new construction condos, co-op contracts rose a massive 86% over the previous week and were up 95% year over year. The sweet spot for sales seemed to be those priced between $500K and $750K which doubled over the previous week, though all price points, unsurprisingly, saw increases over the same week last year. The highest price contract signed last week was a new development condo at Prospect Park West for PHA 1, which includes a nearly 1,500 square foot roof terrace, a necessity for many buyers post Covid. The condo was listed for just under $7 million.