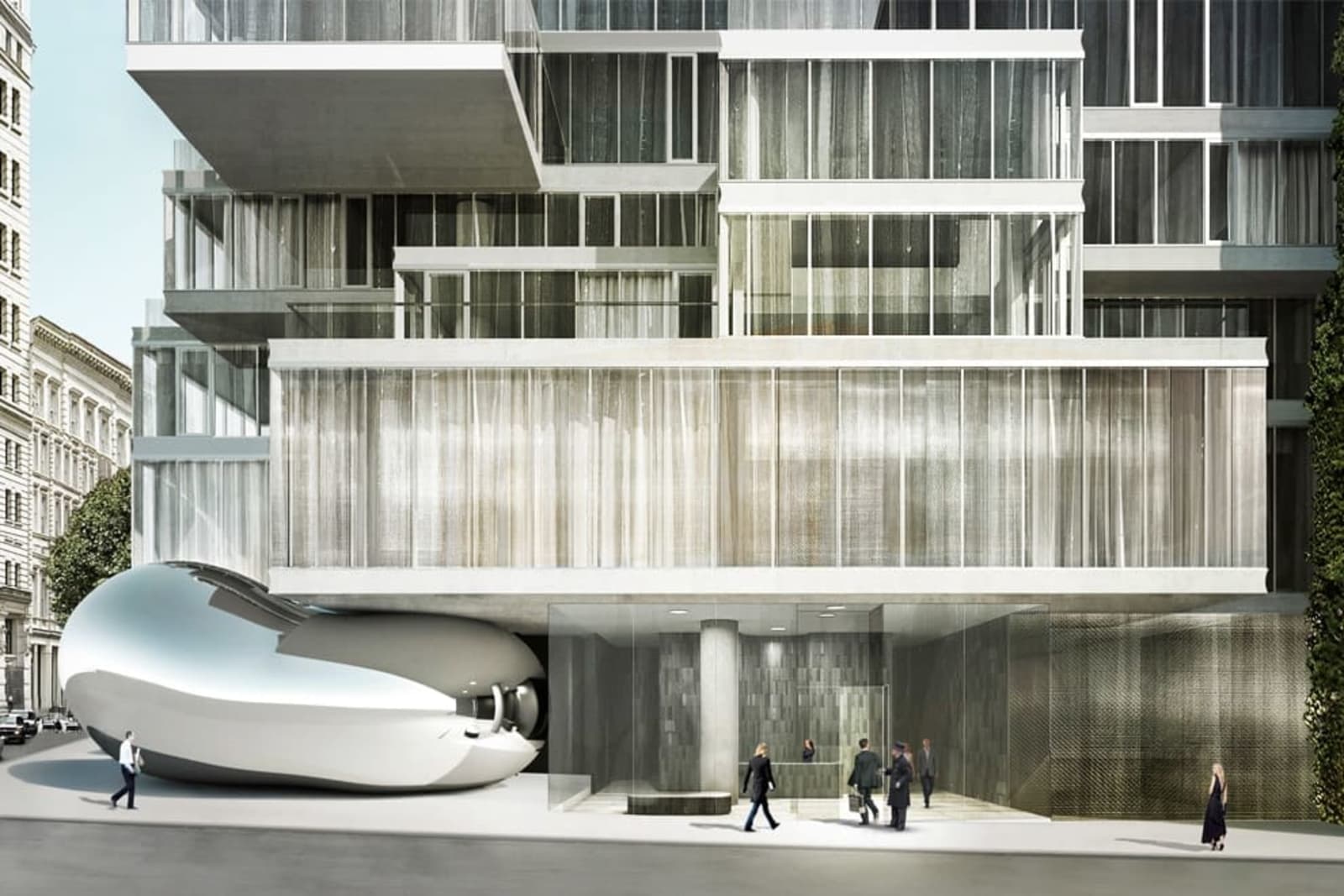 July brought the heat in more ways than one as Manhattan sales for the month registered their best numbers for eight years, confirming that the borough was finally back. Although July is conventionally a slow month, and a 14% drop over June was not unexpected, all-around sales were strong in the $2 million and up category. There were a total of 350 sales for two, three, and four-bedroom apartments. This was compounded by the plummeting stats for average days on the market which dropped on a monthly and yearly basis for the seventh straight month to 136 days. To put it in context, that’s an 18% drop from the pre-pandemic peak of 164 days in January 2020.

The signs of health of any major market are told by its luxury sales. Manhattan rounded off the last week of July in strong form with condo sales of $4 million and above representing almost 80% of all sales — accounting for a collective $278.3 million — up another 5% from the previous week.

The most expensive sale for the last week of July, according to Mansion Global, was a condo in Tribeca’s cascading, cantilevered 56 Leonard that was listed for $34.5 million. The five-bedroom, 5,489 square foot residence in a Herzog and Meuron-designed building has two terraces, a library, and encompasses city views including the Hudson River and Statue of liberty.

Across the East River in Brooklyn, the number of contracts signed in July exceeded 500 for the fifth consecutive month. However, increasing prices and the conventional summer slowdown most likely accounted for a dip over the previous month. The borough’s strong sales across all price points, particularly in the condo market, are due to the major new developments in Brooklyn Heights, Dumbo, and Downtown. Year over year, sales are up by a hefty 158%, marking a meteoric post-pandemic resurgence.

All of NYC Enjoys First Price Hike in Two Years