Home » Blog » How Will The L Train Shutdown Affect Us?

Home » Blog » How Will The L Train Shutdown Affect Us?

How Will The L Train Shutdown Affect Us? 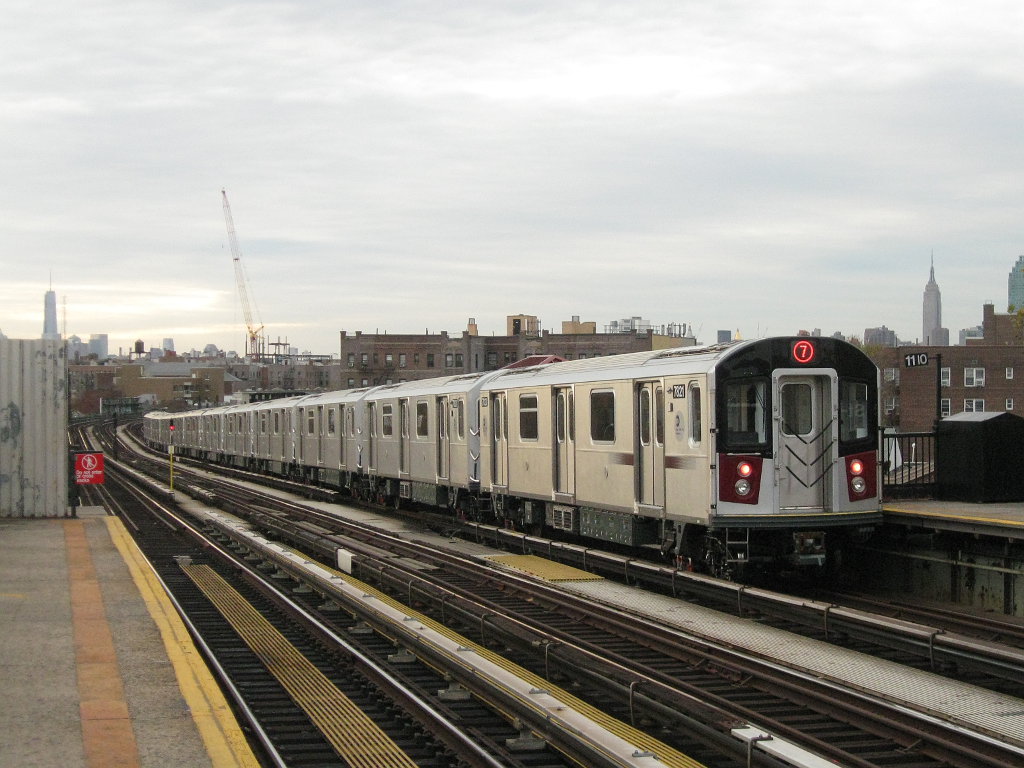 Long Island City is already established as an in demand neighborhood. The report states the city’s next hot spots are going to be Sunnyside, Woodside, and Jackson Heights. Rent and home prices have already increased according to the report. Home prices in Sunnyside increased from $168 to $426 per square foot during the last 4 years; in Woodside prices increased $132 to $306 per square foot; Jackson Heights $170 to $302; Elmhurst $204 to $258; and Flushing $190 to $293.

With each of these upcoming neighborhoods, each one has a very distinct sound, flavor and feel. Just like the artists who went to Williamsburg seeking cheaper places to live, these neighborhoods each offer something different. Sunnyside is incredible diverse, with a population of Armenians, Romanians, Indians, Bangladeshis, Chinese, Koreans, Colombians, and Ecuadorans living there. It’s quite and safe neighborhood with better than average schools. Woodside has a diverse population of Asians, and Hispanics, and a plethora of Irish bars, giving it a bit more nightlife. Jackson Heights also incredibly diverse, boasts a large Indian, South American, and South Asian community, and one thing that the other areas don’t have, an older building stock. Many of the apartments and co-ops in their extensive historic district feature private gardens.

Another factor adding to residential growth in Queens is the opening of Cornell Tech on Roosevelt Island. There will be an influx of students, and those working at the school.

Other experts expect prices to drop in areas serviced by the L line, but rise in other areas such as Greenpoint and Bed-Stuyvesant, which have other train options.

Much of Western Queens is already dense with existing housing, unlike Williamsburg and Bushwick which had a large number of industrial buildings perfect for residential conversion. Queens won’t see the same kind of new developments as Brooklyn did. There won’t be any huge towers but a lot of upgrades to existing buildings. Will Queens become the go to spot?

Where do you think the next hot spot will be? Queens? Brooklyn?