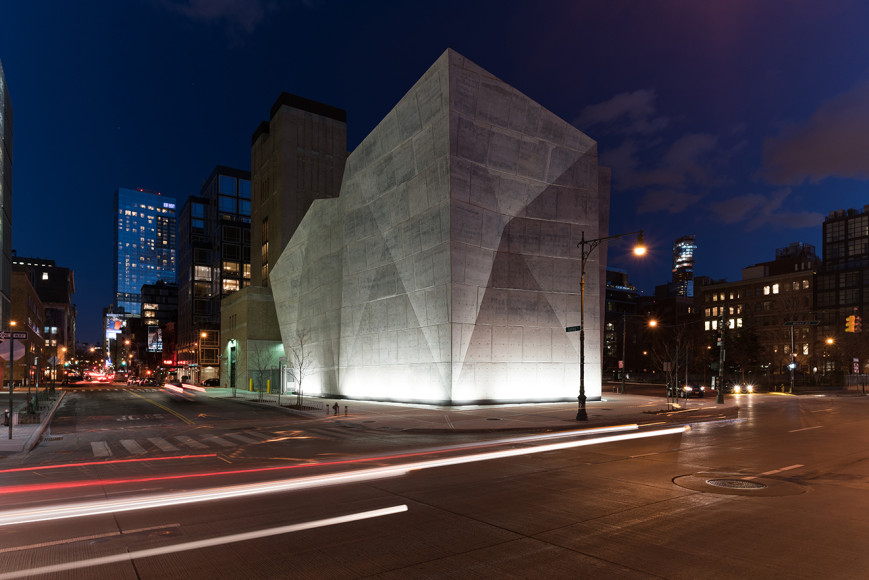 When you’re in the city that never sleeps why limit yourself to the standard runway and 4 boring walls? Designers are pushing the needle for this New York Fashion Week. Taking Fashion Week to the next level, they’re using unusual and unconventional locations in NYC. NYFW isn’t just about clothing anymore, it’s about the venue, the presentation, the entire experience of it.

Kayne West unveiled his Yeezy collection outdoors at Franklin D, Roosevelt Four Freedoms Park on Roosevelt Island. Rebekah Minkoff shut down Greene Street in Soho for her show, complete with bleachers, live music and 300 on-lookers. Not to be outdone, Ralph Lauren shut down 10 city blocks for his fashion show outside his flagship store. Heron Preston launched his new collection at the Department of Sanitation’s Spring Street Salt Shed. Yes an actual salt shed with mounds of salt, the creation of Dattner Architects. Club Monoco went to the iconic Grand Central Station to show off their collection. Tommy Hilfiger turned South Street Seaport into a carnival, which was open to the public after his show. Refinery29 used an 8000 square ft warehouse in Brooklyn, to turn into a funhouse for adults, with 29 rooms. Each one of these is memorable, not just because of the designer, but because of the unconventional location.

This shift in locations presents an interesting opportunity for real estate, no longer seeking a traditional venue, fashion designers seek something that will make them stand out from the rest. From a salt shed to a wooden boardwalk, anything can be made into a runway. Who knows maybe that warehouse or vacant lot you have will be the next venue for an up and coming designer.