DECEMBER ROUND-UP AND WHAT TO EXPECT IN 2022 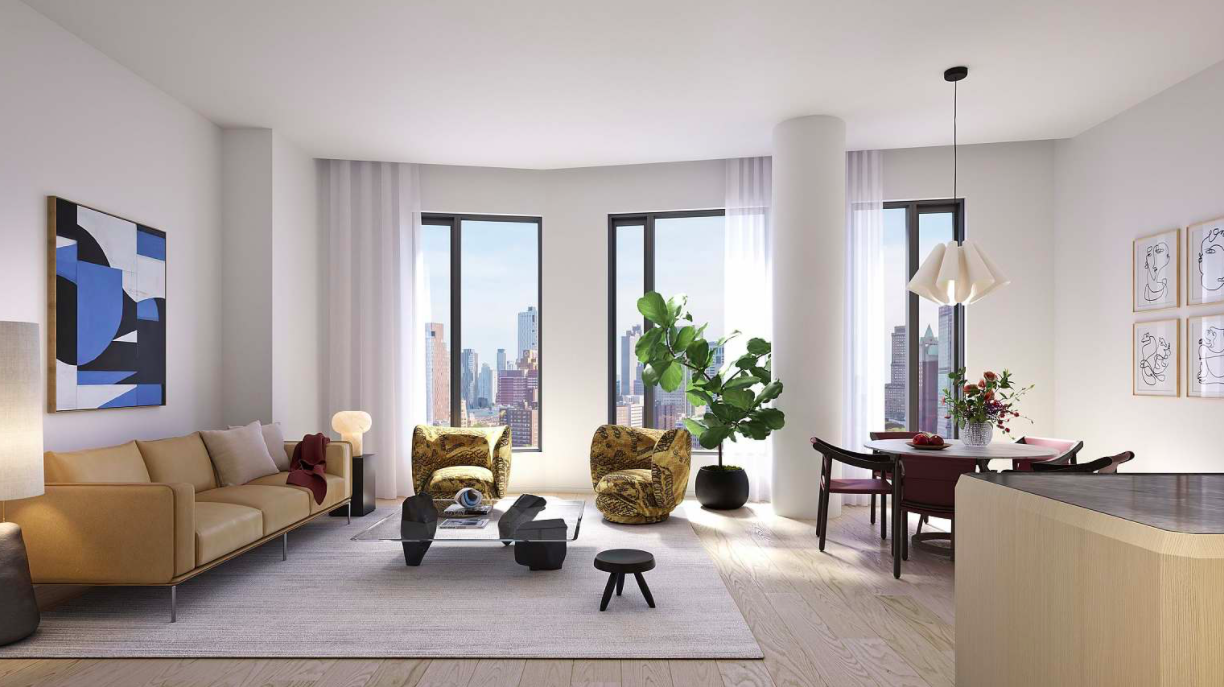 December marked a fitting end to an amazing year in Manhattan real estate, one for the books. With just under 1,300 contracts signed, the numbers marked a mighty 24% increase year-over-year. Pent-up demand from the pandemic — when the market was shut down — saw buyers vent with flapping checkbooks. This was the third time ever that December surpassed 1000 contracts. Most of the activity was split between condos and co-ops, across all price ranges and all parts of the city except Upper Manhattan. Days on market were down to a five-year December low of 129 days. There was only a two-week spread in the days on market between condos and co-ops, the lowest in six years.

Why Manhattan Bounced Back so Strong

It’s hard to distinguish any discernible trends in neighborhood or development types because the overall performance was so strong. That said, 2021 was an anomaly. Perhaps the previous year made buyers realize just how much they missed Manhattan. Any longing for a pre-Covid life was embraced by masses of inventory, an effect of the over-building and the malaise of the previous five years when developers saw new condos collecting dust amid tumbling sales numbers. In the suburbs the opposite was true. The lack of inventory, bidding wars, and overheated prices saw Manhattan become a kind of real estate vacuum, with out-of-town buyers rushing in to fill the void, encouraged by rock bottom interest rates.

As Omicron’s Danger Diminishes NYC Breathes a Sigh of Relief

As for 2022, only the most optimistic will predict the same kind of barnstorming year as 2021. However, that doesn’t mean the market will return to pre-Covid days. For a start, prices are still not where they were in 2015. Also, much is dependent on the performance of the stock market. If it continues in the same blistering form that it did for most of 2021, Manhattan real estate will reap the benefits. Of course, Covid and its litany of variants will also have their say, but the generally milder symptoms of Omicron amongst the vaccinated seem to indicate that medicine is winning that battle against the virus.

Despite people moving back, Manhattan is morphing. The retail landscape is shifting, in line with retail around the rest of the country, with online buying decimating in-person purchases. Saks Fifth Avenue recently joined forces with the co-working company, WeWork, to repurpose some of their flagship store to create SaksWorks. As retail leaves, tech arrives, with Silicon Valley’s juggernauts, buying up masses of square footage, changing demographics from shoppers to coders, all of whom still need places to eat which means restaurants will prevail.

In December, Brooklyn slowed slightly with co-op sales falling in December. Only new development condo sales in Downtown Brooklyn and South Brooklyn kept the numbers up 3% over December 2020. Homes priced under $1 million (259 went in contract out of 426 overall deals) were the biggest drivers.

Look for the following trends to emerge or solidify in 2022.

1. Outdoor terraces and green spaces are here to stay

There was a time when outdoor kitchens and grills were items only suburban residents worried about. Covid, however, has made developers realize that outdoor spaces sell and now all new developments are keen to tout their fresh air credentials. If theaters, museums, and schools remain open, families will fully move back into the city, so expect this demand to heighten.

Large scale developments such as Two Trees’ River Ring in Williamsburg, the Olympia in Dumbo a slew of new projects in the recently rezoned Gowanus will keep buyers flocking to Brooklyn

4. Expect continued momentum on the Upper East Side

The U.E.S. is now one of the most family-friendly destinations in the city, due to the number of private schools, restaurants, and movie theaters. Also, it doesn’t hurt that leaving town doesn’t entail a battle with mid-town traffic. Expect condo sales to continue to boom here.

Hot on the heels of Formula One racing car champ, Lewis Hamilton, who sold his penthouse last month for $50 million, Justin Timberlake and wife Jessica Biel, have jettisoned their condo at 433 Greenwich Street for $29 million, the Wall Street Journal reports. Touted as a “paparazzi-proof” building because of its discreet drive-in/out underground parking garage, valet, and private elevators, the building saw a clutch of celebs such as Harry Styles, Jake Gyllenhaal, Rebel Wilson, and many others buy condos there.

Initially, the former Yankees hitman, Alex “A-Rod” Rodriguez, was denied a five and a half bathroom co-op in the swanky Beresford at 211 C.P. West by the board. , reports the NY Post. A-Rod apparently raised hell and was then accepted. It’s a scenario, A-Rod’s rep, Ron Berkowitz firmly denies: “His reference letters came from current tenants in the building,” Berkowitz told The Post. “He was approved days later after his board interview.”

Somewhere in there, lies the truth!