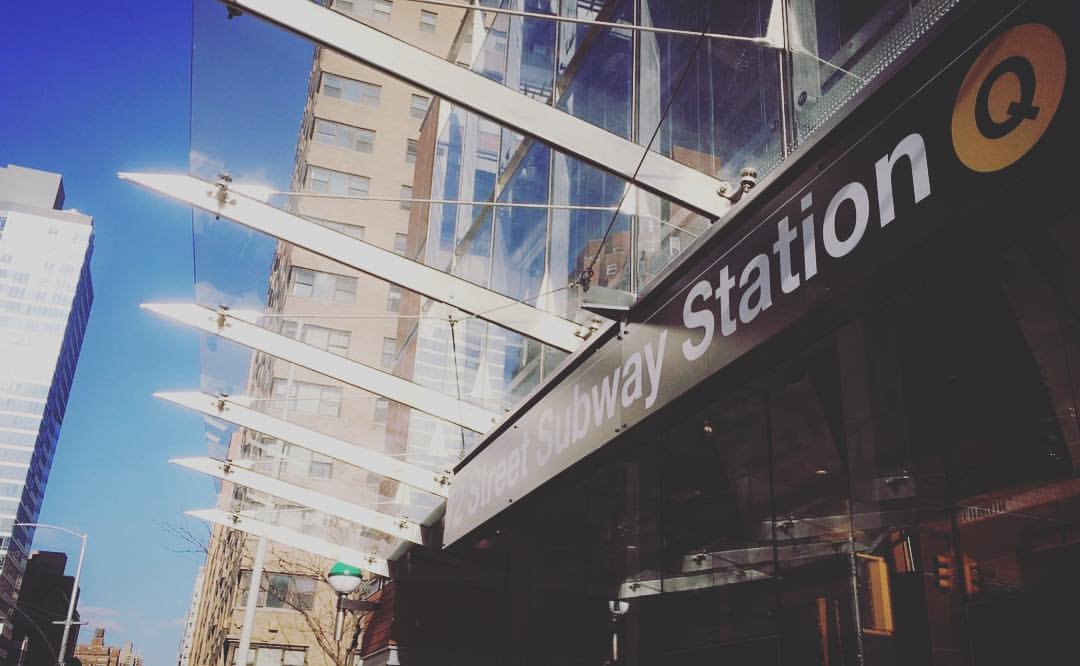 The 2nd Ave subway, which transports the yellow Q and new teal T line, was long desired by millions and necessary for Manhattan to function safely in accordance with steady growth in resident population. If you have been lucky enough to live in NYC, you have also likely had the adventure of riding on the Lexington Avenue subway, which transports the green 4,5, & 6 lines. Dangerously overcrowded and more often than not, especially in the summer, temperatures on the Lexington Ave. platform seemed to feel as hot as purgatory. There is already a sense of relief from the 6 train daily commuters, that they can already feel the difference even just riding it this first month of the 2nd Ave train being available. For Yorkville residents, this train has already improved lifestyles with shorter commutes. The 2nd Ave train is the first new subway in 100 years, cost a whopping $4.4 billion and was nearly a century in the making*. The Upper East Side real estate market has long been considered a bargain because it is even cheaper to purchase and rent over Brooklyn hot spots. Now, there is an obvious concern as to where current residents who can only afford the bargain prices will relocate to when the market adjusts to this new feature of the neighborhood that will surely drive up market value. For many tourists and retail owners in Yorkville, this is a new beginning in business. This train is a new, clean, and fast way to connect tourists to a part of the city that was forever too distant for tourists to get to venture to, in comparison to other parts of this beautiful and bustling city. The 2nd Avenue subway been praised as a tourist attraction in and of itself thanks to the art. Four stations, 96th, 86th, 72nd, and 63rd street offer one of the most ambitious contemporary art installations that the MTA has ever attempted and completed. World-renowned artists such as Sarah Sze (96th st.), Chuck Close (86th St.), Vik Muniz (72nd St.), Jean Shin (63rd St,) won the exhibit opportunity from a pool of over 300 applicants who attempted to win the chance to turn these stations into their own individual installations and experiences. If you have time, and you are okay with riding a subway just for, this is it. And don’t worry if you’re pressed for time, it’s not going anywhere!